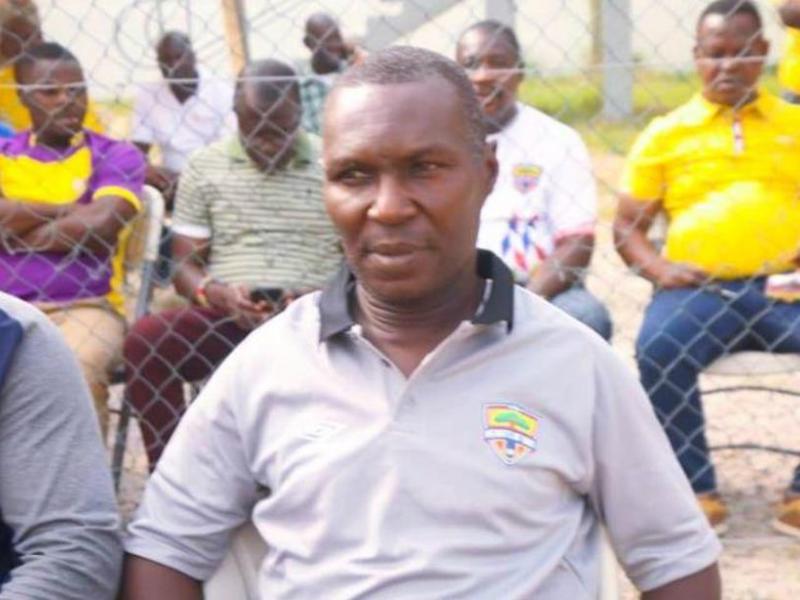 Interim coach for Hearts of Oak, Edward Nii Odoom has admitted that his team disappointed supporters on Sunday afternoon when they drew 1-1 with Elmina Sharks.

The Phobians hosted Sharks at the Accra Sports Stadium yesterday in a Match Week 12 fixture of the ongoing 2019/2020 Ghana Premier League season to look for the available 3 points.

At the end of the 90 minutes, both teams were forced to share the spoils on the back of 1-1 draw even though the Rainbow lads proved to be the better side.

Speaking in his post-match interview, Hearts of Oak interim boss Edward Nii Odoom said: “I think we have disappointed out fans very very well. This is one match we should have won because we promised ourselves that the five matches here is operation 15 points. We have disappointed everybody”.

He added, “It is a bad day and I will plead with the supporters that they should be very patient with us. In fact, it is a very very difficult moment for us”.

The team has come under severe backlash from the fans and will need to win their next match against Inter Allies to appease them.