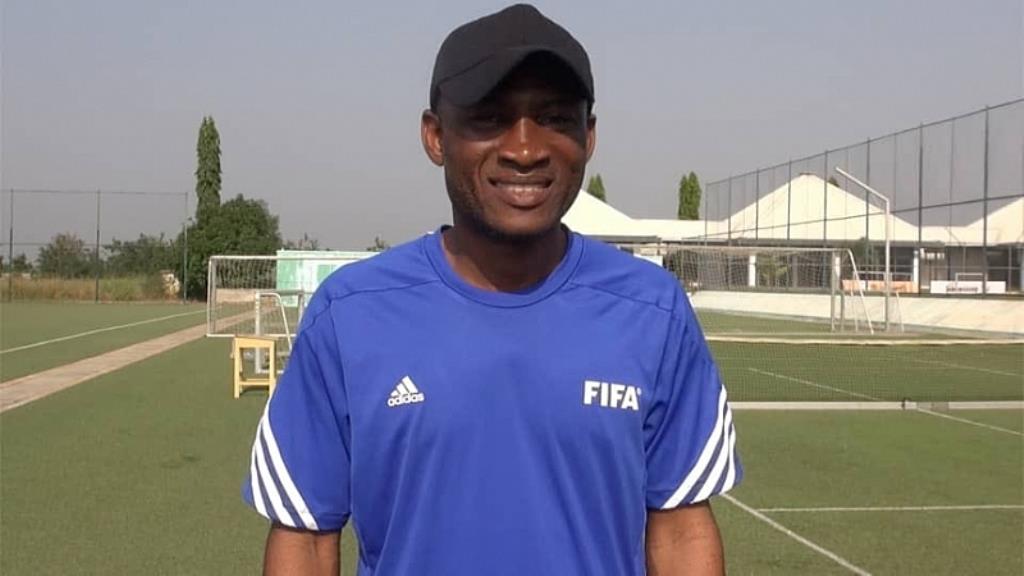 Head coach for West Africa Football Academy (WAFA), Dr. Prosper Nartey Ogum has observed that he is elated to see his team score as many as 6 goals at home for the first time in the season.

The Academy Boys were in action on Sunday afternoon as they locked horns with Obuasi Ashanti Gold in the Ghana Premier League on Match Week 12 at the Sogakope Park.

At the end of a pulsating encounter, an impressive performance handed WAFA a massive 6-1 win against Ashanti Gold.

Sharing his thought on the match at the end of the victory, WAFA coach Prosper Nartey noted, “I think we are gradually overcoming our inability to score at home and today is evidence of players and coaches working towards that deficiency”.

He continued, “For a repetition of goals galore like this I can’t tell but I know we will continue scoring.

“As I said earlier on these 6 goals are going to create a good mood and some sort of confidence in the players and in the dressing room and in our training grounds”.

The Sogakope-based club will hope to continue in same form when they take on Legon Cities FC in midweek.