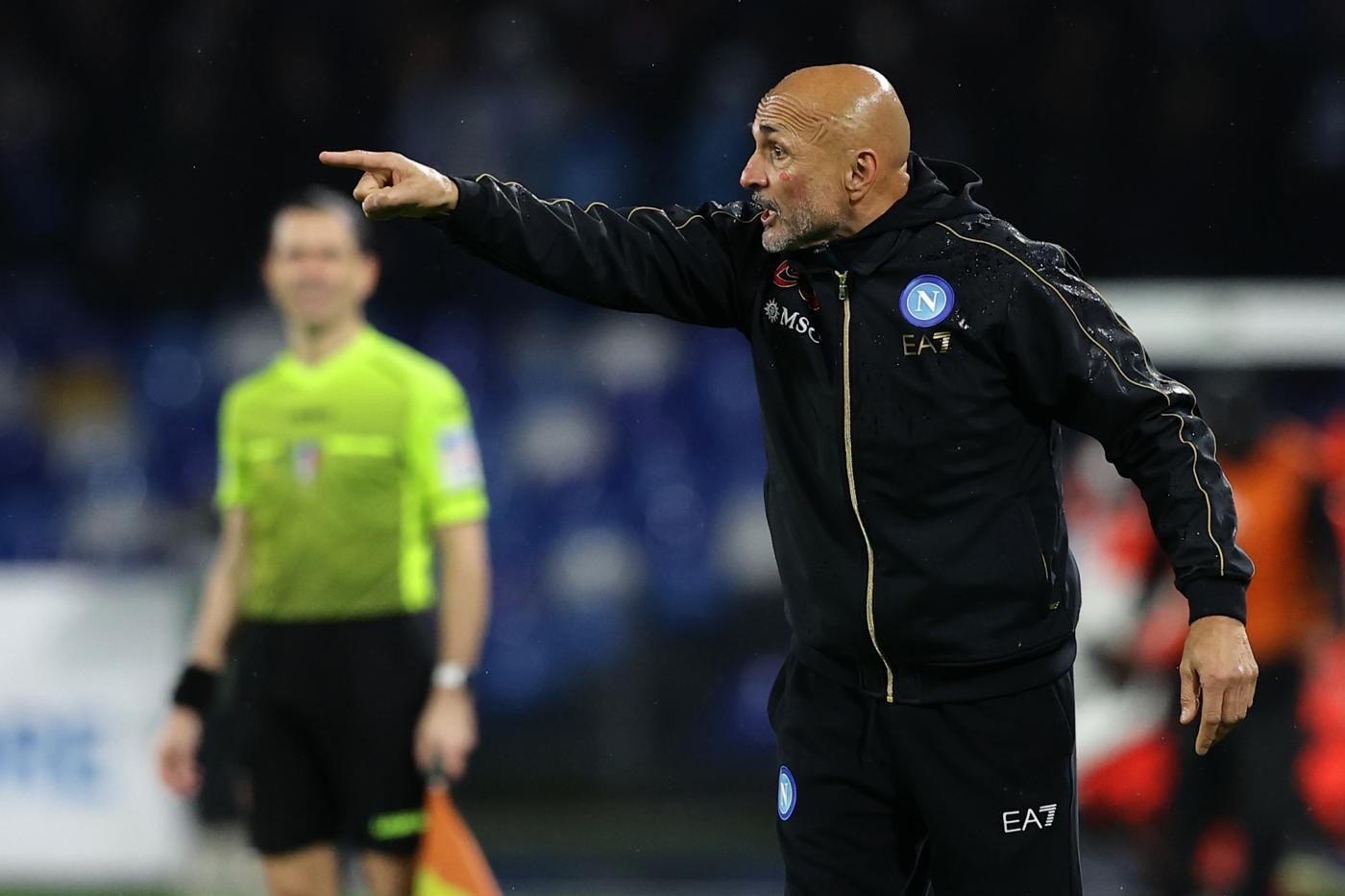 "Sunday will be a difficult match in which we will have to keep our attention high". Luciano Spalletti spoke in his press conference two days before the match against Genoa:

"An important challenge awaits us because we want to consolidate and conquer the podium. It will take an intense match and a high level performance. Those who come to the Maradona will show their affection for this team."

"We won't experiment in these last two matches because we want to finish on top and in style. Genoa have a very concrete and physical football and we will have to give our best."

It will also be Insigne's last match:

"He has been a helpful captain and an example for his teammates. I thank him for what he has given me and the team. He's been a point of reference for the group and he has a lot of credit for the conquest of the Champions League zone'.