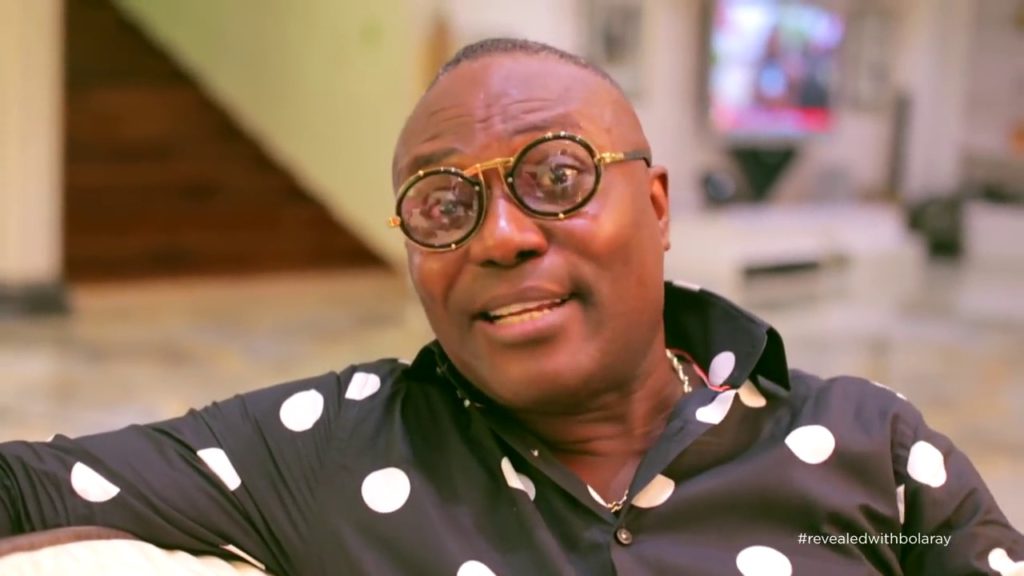 Ex-Ashanti Gold assistant coach, Yakubu Mambo has shockingly revealed that former president of the club, Dr. Kwaku Frimpong had a habit of imposing players on coaches when he was with the team.

The two men worked together for at least the past two years before they recently had a fallen out when the president demoted the coach to take charge of the club’s academy.

Coach Mambo who had risen through the ranks later decided to resign from the clubs because he felt he was ready for a bigger challenge.

In an interview with Yes FM, the coach has disclosed that he enjoyed a good relationship with Dr. Kwaku Frimpong but one thing he didn’t like was his attitude of imposing players on coaches.

“My relationship with Dr. Kweku Frimpong (Champion) was good. The only problem I had with him was his attitude of imposing players on we the coaches during match days.

“He will call you and demand that u fix his favorite players in the starting eleven. That was the only problem I had with him”, coach Yakubu Mambo said.

Meanwhile, weeks after Coach Mambo left the club, Dr. Kwaku Frimpong also announced that he is stepping down as president of the Obuasi-based club.