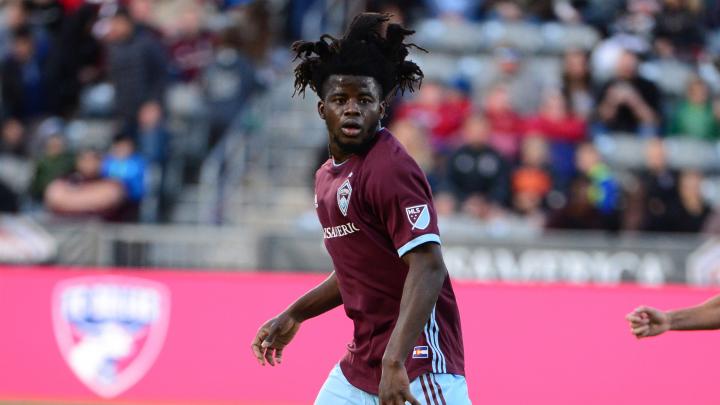 Major League Soccer (MLS) side Colorado Rapids has named Ghanaian international Lalas Abubakar as their defender of the year at the end of the regular season.

The 24-year-old center-back completed a loan move to the club from Columbus Crew midway through the season and has since established himself as one of the integral members of the team.

Having made 22 appearances in the regular season, his defensive prowess was outstanding as he helped the side to a 9th finish in the Western Conference.

He continues to be praised in the league and has deservedly been crowned as the best defender for Colorado Rapids.

Reports indicate that the MLS side is looking to permanently sign Lalas Abubakar and will likely make an official bid soon.