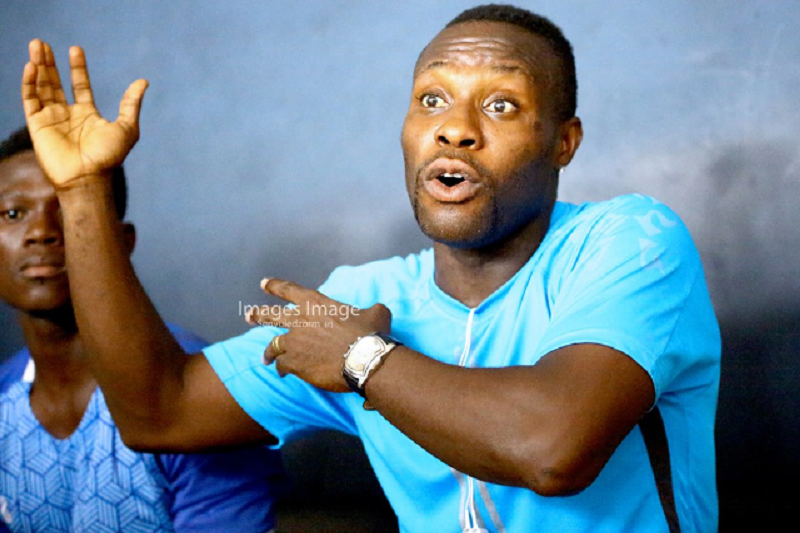 Godwin Attram, co-owner of Attram De Visser Academy has emphasized that the only way Asante Kotoko will have Christopher Nettey for the upcoming football season is if they pay his transfer fee.

Prior to the start of the 2019/2020 football season, the Porcupine Warriors secured the services of the right-back on loan to give them a squad boost.

Having impressed, Asante Kotoko has decided to permanently sign Christopher Nettey to ensure he plays a role at the club in the 2020/2021 season.

Due to the club’s failure to pay the fee of $35,000 being requested by Attram De Visser Soccer Academy, the deal has not been completed.

With the player caught in the middle as the start of the new season gets closer, Godwin Attram says Kotoko must pay up if they want the services of his client.

“I decided not to speak about this but Hot FM is so big that I can't say NO. It's a very complicated issue, Kotoko must come and do the needful if they really want the services of the player”, he stated on Accra based HOT FM.

Attram added, “I had some private discussions with Coach Maxwell Konadu and I want it to be adhered to".

“All I can say is that Kotoko should come and pay the 35,000 dollars to have the player”.

Meanwhile, the father of Christopher Nettey has called on Godwin Attram and Kotoko to reach a compromise so his son can know where he will be playing next season.