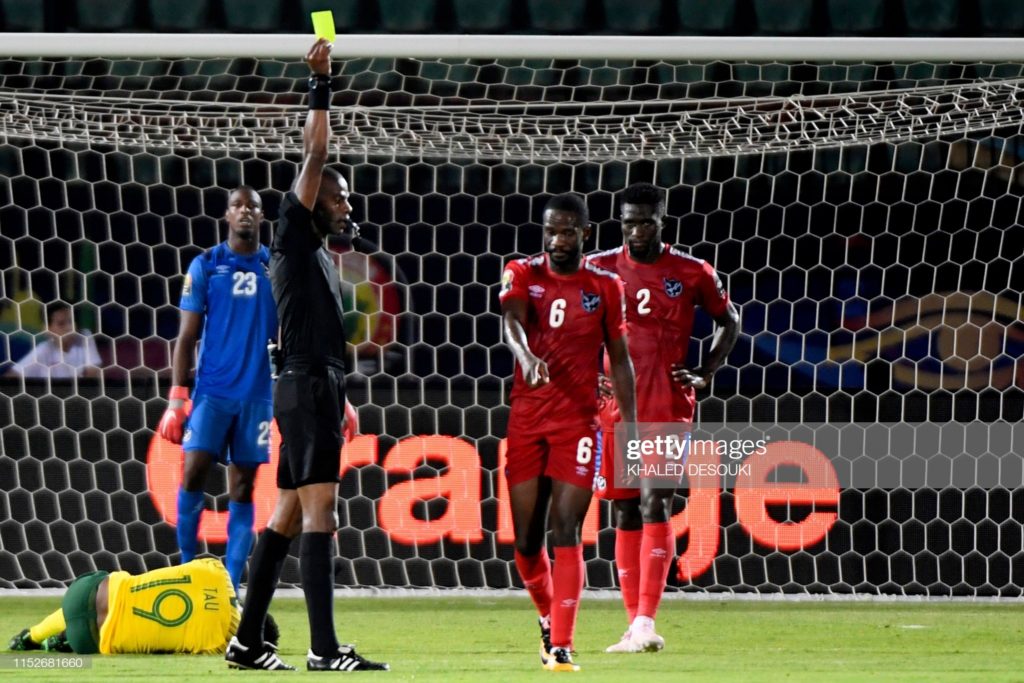 The Confederation of African Football (CAF) has appointed experienced Senegalese referee Issa Sy to handle the first leg tie of the upcoming fixture between Ashanti Gold and RS Bekane.

The Senegalese center referee will be assisted by compatriots El Hadji Malick Samba and Nouha Bangoura as the assistant line one and two respectively.

Another countryman Adalbert Diouf will be the fourth referee whiles the Match Commissioner role will be handled by Ivorian Rene Williams Sere.

The Ghana Premier League side go into the match with high expectations to pick up a massive win against their counterpart from Morocco to ensure the second leg in Casablanca becomes a mere formality.

Officials for our @CAF_Online #CC game with R.S Berkane: