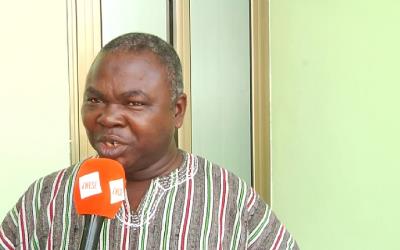 The move was made official today after he resigned from his position as the CEO of Dormaa-based Aduana Stars.

According to reports, he took the decision to leave the ‘Ogya’ side due to their decision to strip him of the voting right in the name of the club during the Electoral Congress of the Ghana Football Association (GFA).

During his reign as Aduana CEO, he managed to guide them to two Ghana Premier League titles as they earned the right to participate in CAF’s inter-club competition.

Techiman Eleven Wonders will be hoping Albert Aryeetey Commey will be able to replicate a similar feat now that he has joined them ahead of the new football season.