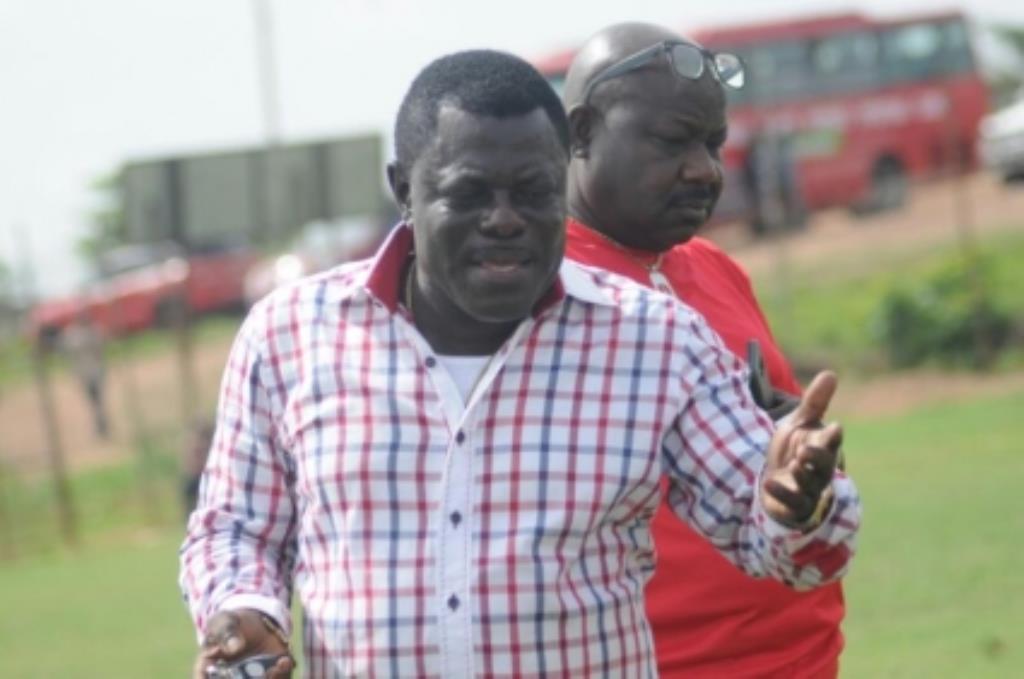 The confirmation comes on the back of an earlier report filed by footballghana.com indicating that Dr. Kwame Kyei is ready to go head to head with other aspirants in a bid to lead the new era of the football governing body.

He continued, “In his private life, he has always been a football fan, understands football and has been a part of football except that he wasn't into mainstream football"

“After taking over Asante Kotoko for the past three years and being in mainstream football administration, he has achieved a lot with Kotoko by consistently playing in the African club Competitions and ensuring that he maintain a team, paying huge salaries every month and ensuring his club is well branded”

“If a man of this status decides to lead football in Ghana and ensures it betterment then I believe it’s in the right direction”.

Dr. Kwame Kyei has been with Kotoko since 2017 and continues to drive them to greater heights.