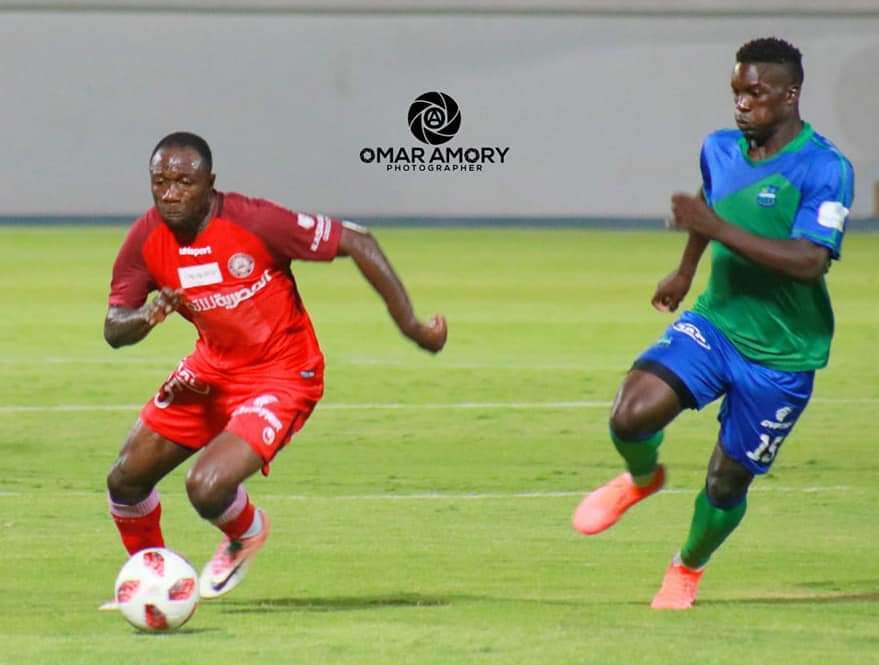 Footballghana.com can confirm that Egyptian top-flight side Haras El Hodoud has completed the signing of Ghanaian striker Nana Antwi Manu.

The potent attacker has officially penned a three-year-deal from Ivorian top-flight side FC San Pedro following successful negotiations between the respective parties in the past week.

He joins Haras El Hodoud with a lot of expectations especially after enjoying a successful campaign with San Pedro in the 2018/2019 season.

Formerly of Achiken FC, Nana Antwi Manu was instrumental for the Ivorian side and helped them to finish second on the Ligue 1 standings at the end of last season.

In addition, he was key during their exploits in the Ivorian FA Cup which they successfully lifted.

He managed to provide 10 assists and bagged 5 goals after making 20 appearances in all competitions for FC San Pedro.

The 25-year-old is now set to begin a new chapter of his career with Haras El Hodoud and will be hoping to enjoy further triumphs in the Egyptian League.