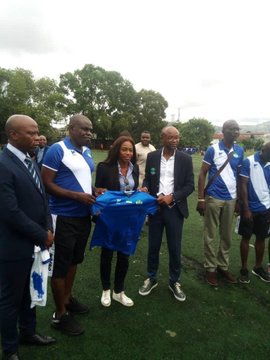 Fooballghana.com can exclusively report that the Sierra Leone Football Association (SLFA) has officially confirmed Sellas Tetteh as the new head coach for their senior national team.

The unveiling of the experienced manager comes on the back of the recent back and forth between the West African nation’s football association and their sports ministry.

The Ministry was forced to reject the previous appointment of the Sellas Tetteh over what they described as a failure on the part of the SLFA to complete the processes laid down when a new manager is to be hired.

Following fruitful discussions, however, both parties have reached an agreement to bring the Ghanaian coach on board to take charge of the Leone Stars ahead of the qualifiers of the 2021 Africa Cup of Nations (AFCON).

The news was revealed at a press conference at the SLFA secretariat in Kingtom on Tuesday, August 20, 2019. He is expected to start work with his backroom staff in the next couple of days.

Sellas Tetteh, 62, is now set to enjoy his second stint with the Leone Stars and will hope to have a successful spell. 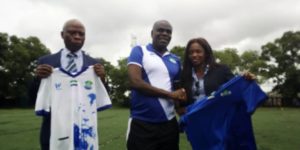 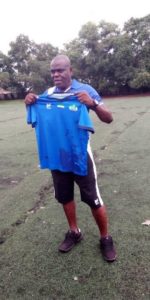