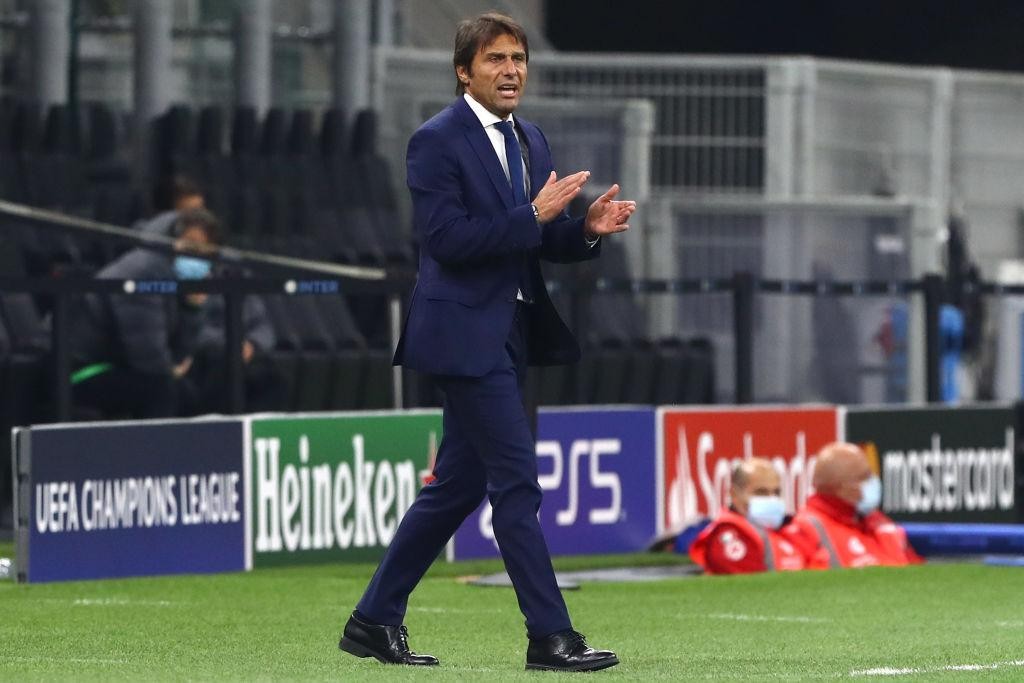 The Nerazzurri picked up their fifth successive league win on Wednesday, beating Napoli 1-0 at the Meazza thanks a penalty from Romelu Lukaku. It was a celebratory affair for Coach Antonio Conte, who marked his 50th Serie A match in charge of the Nerazzurri with a win.

This is what he had to say to Sky after the match:

How important is this win? Were you missing a victory of this stature?

“Yes, absolutely. And this is what I said to the lads after the game. It wasn’t easy, Napoli are a great side and it was a very tactical match. There was a lot of respect there, and it wasn’t a beautiful game. However, these are vital points because Napoli are a direct rival and for years have been a key competitor in the league. These are games that you can either win or lose in just a single moment. We faced each other often last year and we studied each other to keep our respective attacks at bay. However, the most important thing was to win and whoever achieved that can be happy.”

Did you struggle more than expected to manage the lead?

“We felt the weight of the match a bit. We knew that winning wouldn’t be easy and perhaps we struggled slightly towards the end. Closing out these matches is important for our mental development. The team must learn to suffer and endure this kind of situation. Winning like this against strong teams is a great sign.”

Did you struggle to get the ball to Lukaku, who was marked by both Koulibaly and Demme?

“They sought to close down our space in their half before then trying to use their pace on the counter through Lozano and Insigne. We tried to press them high in the first half but they did well in bringing the ball out, particularly with Zielinski, who threatened in behind Brozovic. However, our strategy paid off in the end, even if we were a bit lucky in the final few minutes.”