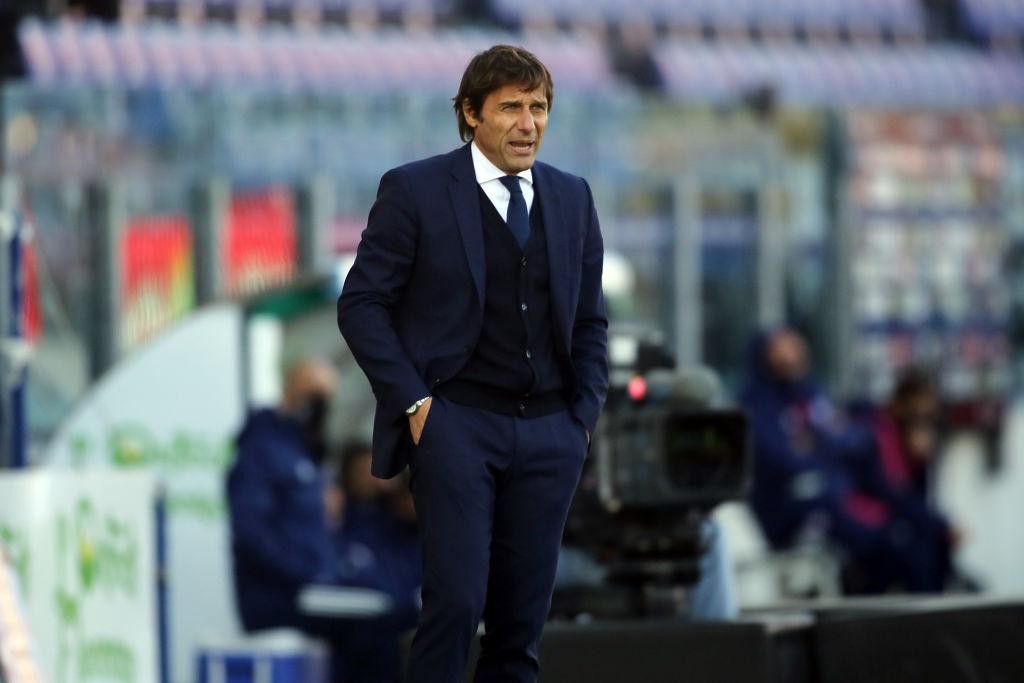 On the eve of Inter’s Coppa Italia tie with Fiorentina at the Franchi, Antonio Conte spoke to Rai Sport.

The objective in the Coppa Italia: This is a trophy that means a lot to all of us. We got to the semi-final last season and now we need to go into this game against Fiorentina with the same aim. Fiorentina maybe aren’t doing as well as they’d like in the league but they are definitely a great squad with some good players.

Three days between the Coppa Italia and a league fixture with Juve: There will always be obstacles in our way. Tomorrow, we face Fiorentina, which will be a tough obstacle to overcome and we need to play well to progress in the competition. After that, we’ll focus on the league, in which we’re doing well, and a game against one of the strongest sides in Serie A.

On Eriksen: There are good moments in a player’s career and there are moments that aren’t so good. You always need to show a bit of character and try to get over these issues. In terms of Eriksen, we’ve had a bit of time to work with him from a tactical point of view and positioning in Brozovic’s role and I expect him to do a good job in that position.