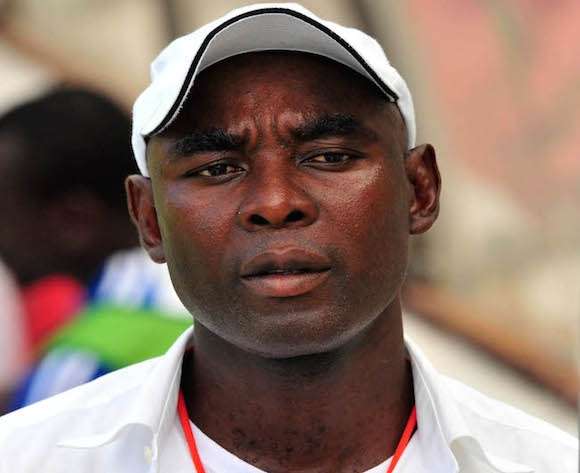 Coach Tony Lokko has advised local players in the Ghana Premier League to remain focused and train regularly following the cancellation of Ghana's Premier League season by the GFA due to the COVID-19 pandemic.

Players have been home without any competitive football for the past four months since the league was initially suspended in March.

With no new date for the next football season Coach, Lokko has urged the local players to remain focus and stick to all the programs given to them by their coaches.

Speaking to Bryt FM he said

“On a whole, I have been calling on my players to continue with their training following the cancellation of the season,"

“They are players and know what to do. They must adhere to what their coaches have asked them to do even at home so they can keep their form when football bounces back,” he concluded.