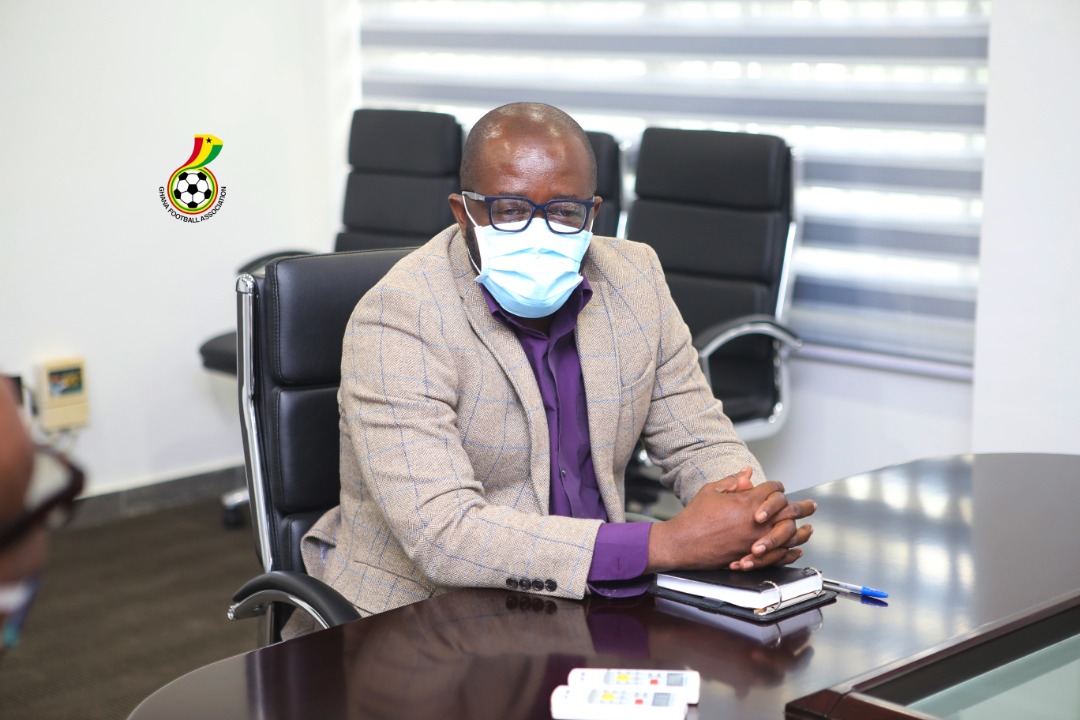 The Ghana Football Association (GFA) will today make a final decision on the future of 2019/20 football season today following the outbreak of coronavirus.

Football activities in the country has come to a halt following the outbreak in mid-March.

CAF wrote to the FA to decide on the future of the season but issued a statement that a final decision will be made on today, June 30.

The country's football governing body were expecting to resume football before the said date but President Akufo Addo has extended the ban on contact sports until July 31 to help curb the spread of the virus.

The FA's medical team tabled a proposal before government Covid-19 team but reports emerged that the country's football governing body could not convince government with their proposal to resume football behind closed doors.

Kurt Okraku, who is the FA boss has reiterated his desire to resume football despite failing to convince the government through the medical team.

According to him, the 'Number 12' video by Anas Aremeyaw Anas that exposed the rot in Ghana football dragged football in the country on its knees.

He justified that this is the time we need to resume football to be able to win the love of the people.