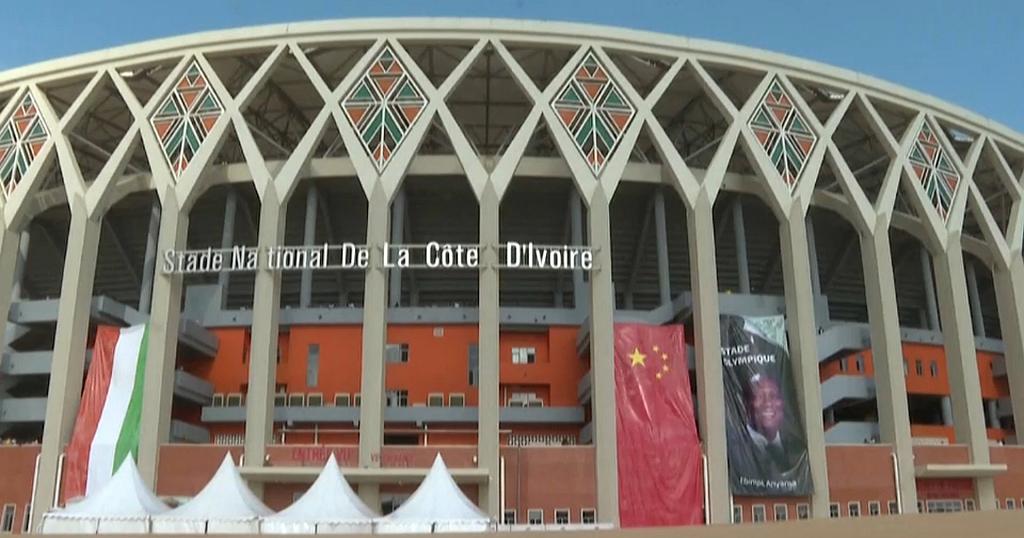 Cote d’Ivoire has inaugurated a new national stadium as part of its preparations for the 2023 Africa Cup of Nations (AFCON) tournament.

The African powerhouse is billed to host the continent’s flagship competition right after the AFCON tournament scheduled to be staged in Cameroon in 2021.

With the help of China, the Ivory Coast has been able to build a new 60,000-seat Olympic stadium in Ebimpe, on the outskirts of Abidjan.

Last Saturday, a ceremony was held in the presence of 50,000 people including President Alassane Ouattara to open the new stadium.

For the Ivorian President, he is "proud and happy of this Sino-Ivorian cooperation" for "this architectural jewel".

Named the Stade National De La Cote d’ivoire, the edifice in Ebimpe has become the largest in Ivory Coast and replaces the Houphouët-Boigny stadium located in the center of Abidjan.

The stadium will host the opening match and the final of the 2023 Africa Cup of Nations.

The stadium which boasts of other facilities including a swimming pool and Olympic city, hotel reportedly cost 218 million euros.