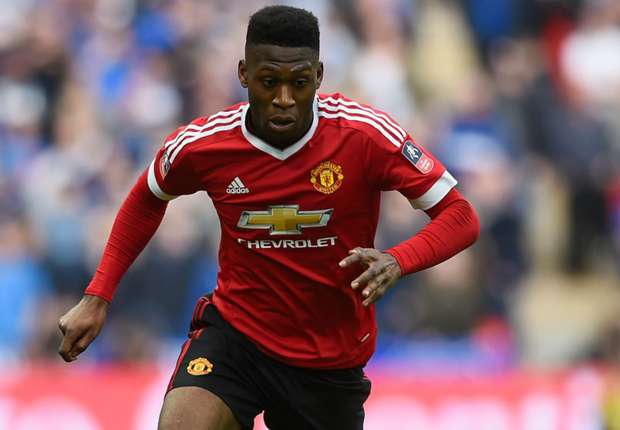 Dutch-born Ghanaian Timothy Fosu Mensah is having a medical at English Premier League side Crystal Palace, the club has confirmed.

This is ahead of a season long loan deal from Manchester United.

The move according to Manchester United Jose Mourinho is to give the young player more playing time.

The versatile midfielder will also be joining his former coach Frank De Boer and old Ajax teammate Jairo Riedewald at Selhurst Park after the senior Dutch international completed a £7m move to Palace earlier this summer.

BREAKING: @tfosumensah is having a medical at @CPFC ahead of a season-long loan move from @manutd, SSN understands pic.twitter.com/6bhWcNb2Hu