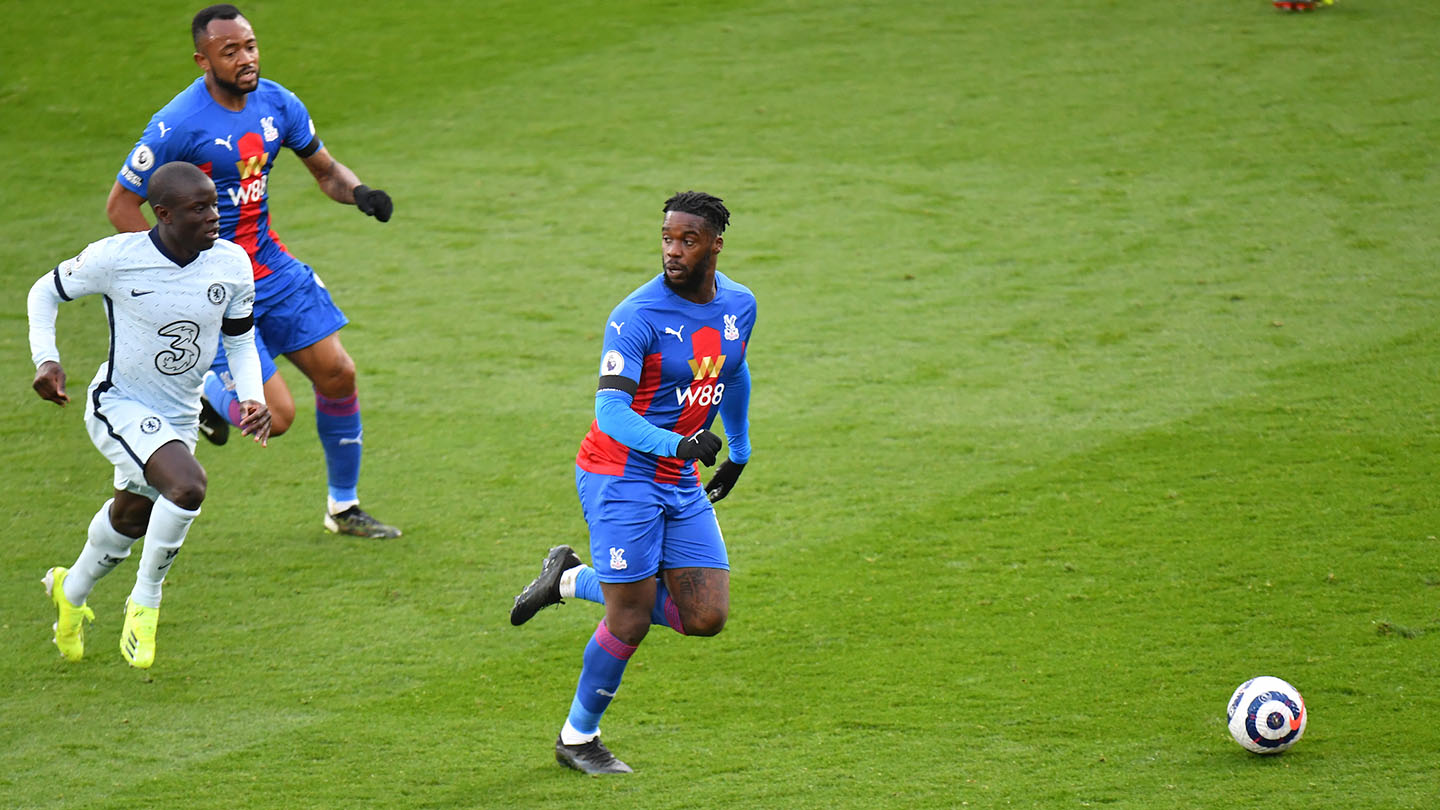 Crystal Palace defender Joel Ward has heaped praise on Ghanaian midfielder, Jeffrey Schlupp after his impressive display against Chelsea in the Premier League.

The Eagles lost 4-1 to the Blues at Selhurst Park in their match day 31 encounter on Saturday.

Schlupp climbed off the bench in the 59th minute with Palace trailing 3-0 to Chelsea at half-time and four minutes after coming on, he assisted Christian Benteke’s goal as Roy Hodgson’s men reduced their deficit against the Blues.

However, they failed to build on the momentum as Pulisic completed his double in the 78th minute, to give the Thomas Tuchel's side all three points.

"We have to try to find some positives – in the second half there were a few glimpses of what we’re about, Christian [Benteke] up-top deserved his goal and when Jeff [Schlupp] came on he changed the game,” Ward told Premier League Productions as quoted by the club's website.

"Jeff’s got an enormous amount of gifts. He’s a tremendous player and a joy to play with and I think when he comes on and gets direct and starts to drive at players you see his quality shine through.

"On the ball and his final balls were on the money today and were against Everton as well.

"The depth of the squad is strong and when players like Jeff come onto the pitch you know he’s going to have an impact and that’s what he did at times to give the team a lift."