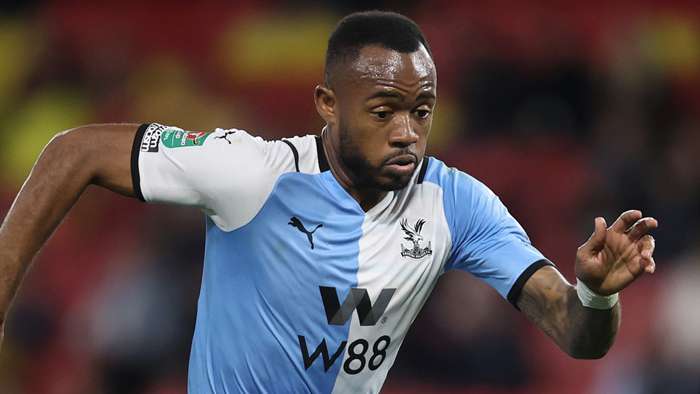 Crystal Palace manager, Patrick Vieira has disclosed that he is going to help Jordan Ayew to rediscover his goal scoring form.

The Ghana international was in action for his club on Monday night when they drew 1-1 with Brighton & Hove Albion.

On the matchday, Jordan Ayew squandered a very good chance in the second half that could have easily won the maximum three points for Crystal Palace.

“Jordan was like every other player, everybody was really disappointed not to take the three points.

“Obviously Jordan missing the chance was important but when he doesn’t score, especially a forward, here is a lack of confidence and self-belief,” Vieira said after the game.

According to the coach, it is his responsibility to help Jordan Ayew to get out of the difficult spell of form in front of goal.

“It is my responsibility to bring him back to what he can do and scoring goals,” the Palace manager noted.