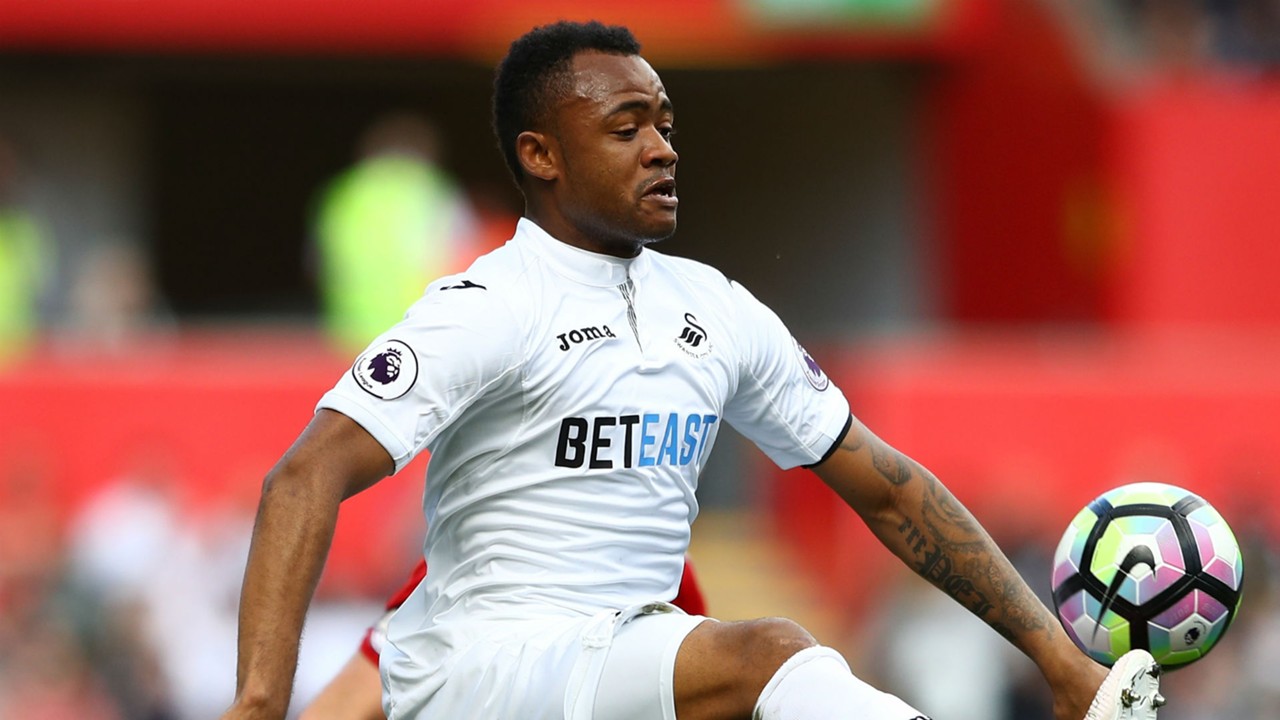 According to reports, Crystal Palace have reportedly dropped their interest in signing Ghanaian forward Jordan Ayew from Swansea City following Jairo Riedewald's unwillingness to move to the Liberty Stadium.

Swansea manager Graham Potter admitted last Thursday that talks between the two clubs are ongoing as the Eagles are keen on signing Ayew before the transfer window closes on Friday.

The Welsh-based outfit wanted to take Riedewald to the Liberty Stadium as part of a deal to let Ayew head to Selhurst Park.

As such, any deal looks unlikely to happen and Roy Hodgson's side are now looking closely at other targets.