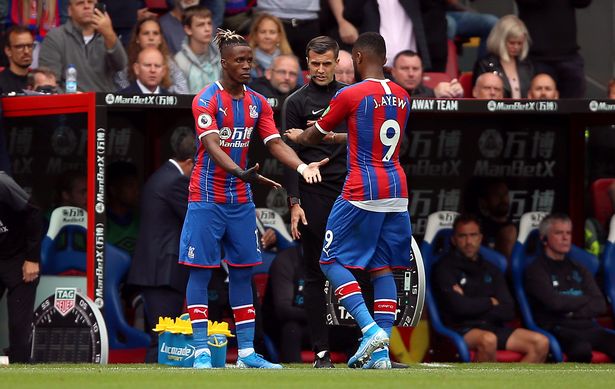 The Ivory Coast international has been struggling in the past together with the club but this season is different.

He has been the star man for Palace since returning from a disappointing spell at Manchester United where they won 2-1.

Zaha had his head turned by lucrative transfer interest from Arsenal and Everton in the summer, but Ayew has no doubts about Zaha's form and his importance to Palace.

“Everybody knows the kind of player he is and the qualities he has got," says Ayew to the Mirror. "In football there are tough times and good times but none of them last forever, so you just ride it out.

"You can see the way he is playing it's just a matter of time before he starts banging them in."