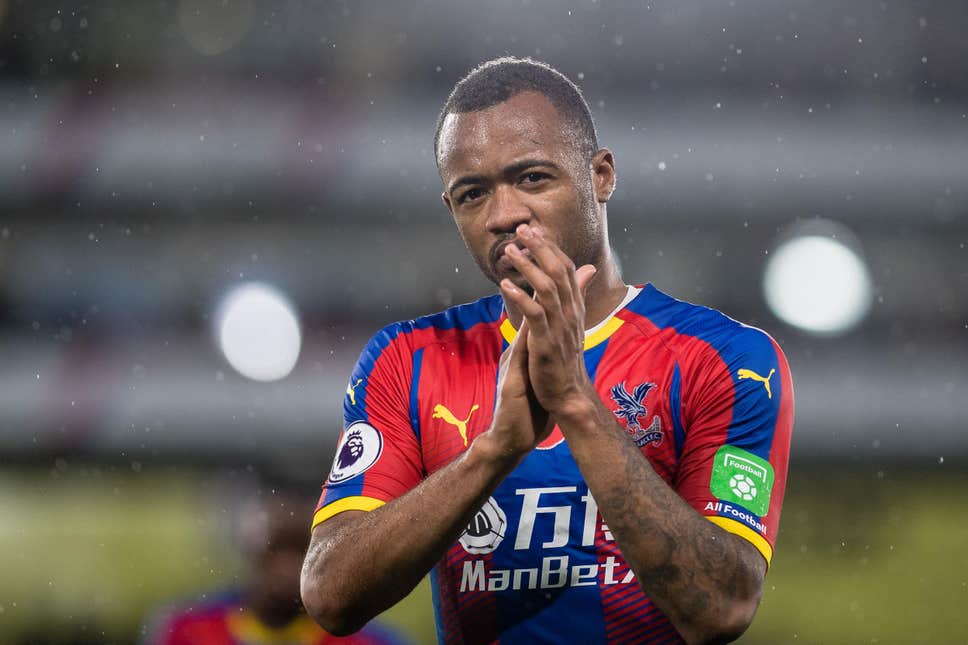 The 27-year-old scored a late goal as the Eagles secured a 2-1 away win over West Ham United in their matchday eight fixture at the London Stadium.

It was Ayew’s third league goal in seven appearances for Palace this season.

”I am buzzing. I am enjoying myself,” Ayew told Palace’s social media platform.

“Like I said, the most important thing is the team and the team has made things easy for me as well – to settle in easy and things are going on well for all of us so it’s positive,”

The former Olympique Marseille striker also expressed his readiness to play in any position for Roy Hodgson’s side.

“That’s what I want.’ Of course, if the manager wants me to play in a different position or system, as well as I’m on the pitch I don’t have a problem.”