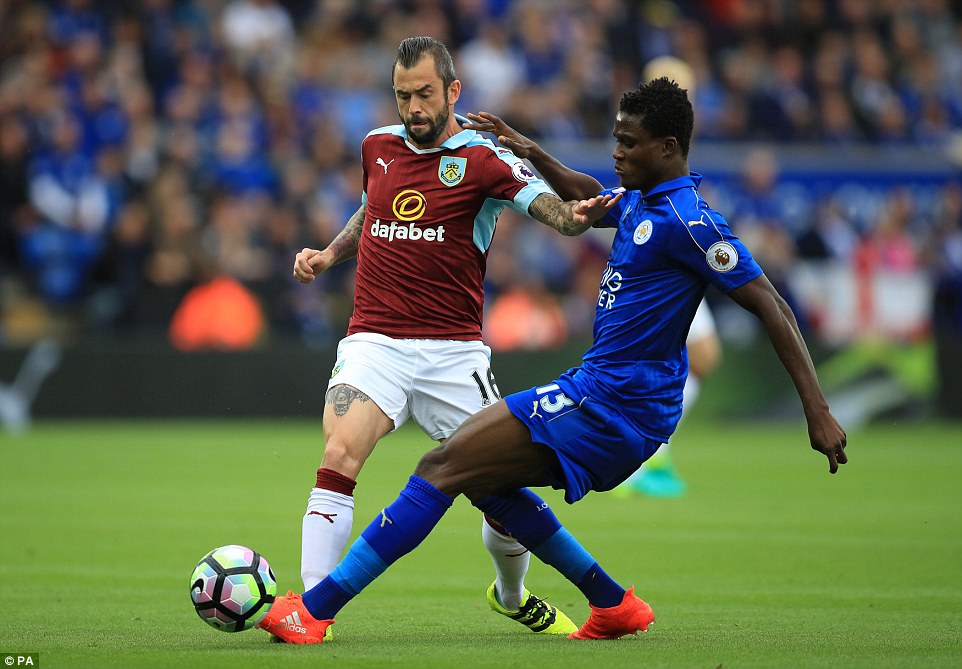 The former Premier League champions will kick start the 2017/18 campaign with an away game to Arsenal at the Emirates Stadium.

Amartey who hit top form in pre-season is expected to get a chance in manager Craig Shakespeare's team in this season's league.

"It will be good to start on a good note and that is what we want to do," he said

"This season will be a good season all we need to do is work hard."