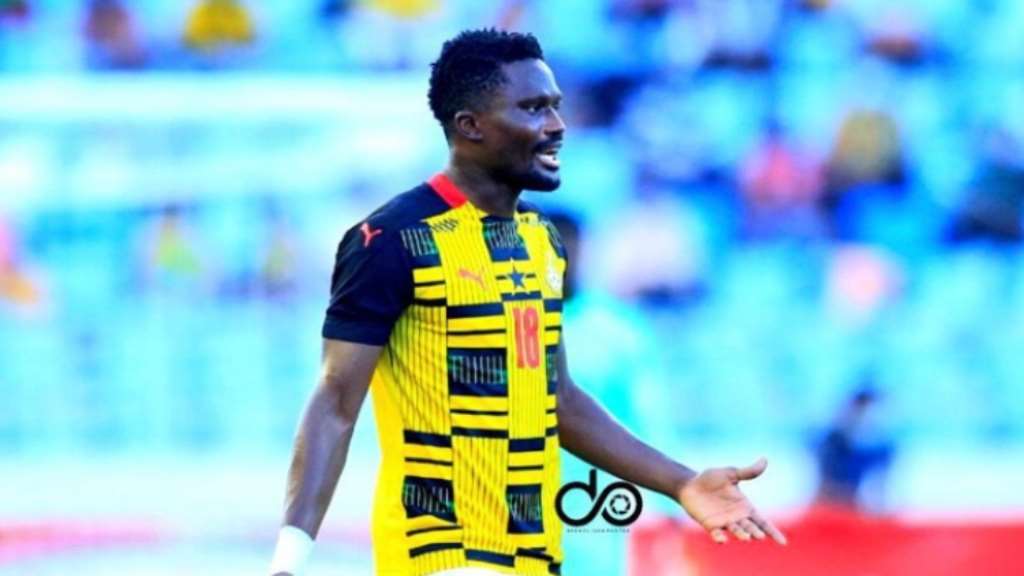 Ghana head coach, Milovan Rajevac has reposed confidence in defender Daniel Amartey after insisting that he knows he can trust the player.

The Serbian tactician in the 2022 FIFA World Cup qualifiers double-header against Zimbabwe decided to use the Leicester defender in the right-back position.

Although there were reservations, the versatile player did the job and helped Ghana to record two wins against Zimbabwe.

Speaking on his decision to field Daniel Amartey in the full-back position, Milovan Rajevac has explained that it is because he knows he can trust the player to deliver.

“We couldn’t get Andy Yiadom to camp due to injury and when I was making a game plan for Zimbabwe, because I wanted a very offensive midfield and attack, I decided to put some players in defence and have others in the back so we protect ourselves for an important result so that is why our defence was pretty tall.

“Daniel has played that in the past, he even played in a defensive midfield position so he is a versatile player and he is a player I can trust and I knew he is up to the task so he delivered excellent performance and he said also he is ready to do whatever it takes to take Ghana to the World Cup and follow my instructions so everything went well,” Coach Milovan Rajevac said in an interview with the Ghana FA media team.

Next month when Andy Yiadom returns to the Black Stars, Daniel Amartey will likely play in the centre-back role due to the absence of Alexander Djiku who has been suspended.