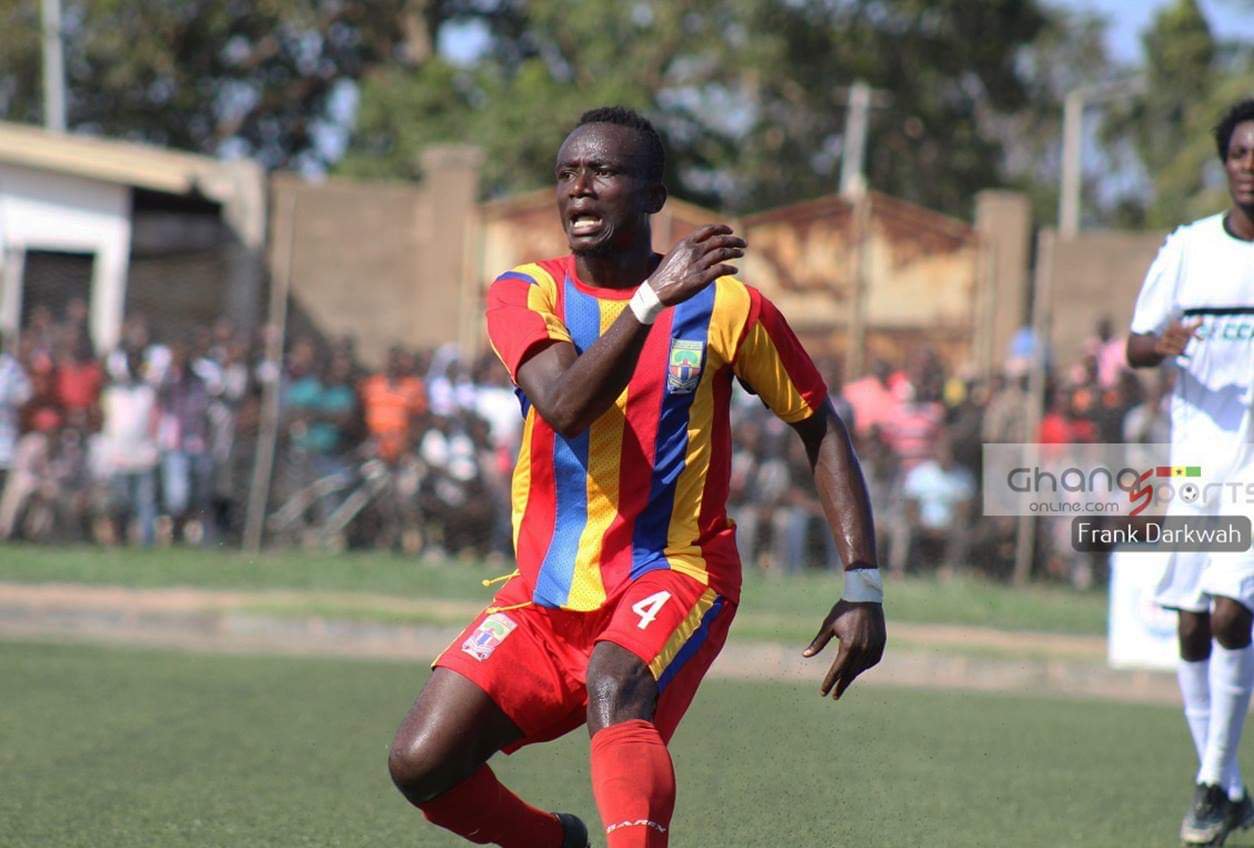 Hearts of Oak midfielder Daniel Kodie has parted ways with the club following the expiration of his contract, Footballghana.com can report.

The 25-year-old refused to pen an extension with the Phobians after the club's officials contacted him over a new deal ahead of the start of the new Ghana Premier League season.

Kodie has been on the sidelines for the past few months after suffering an injury during GFA Normalisation Committee Special Competition.

He joined Hearts of Oak from Liberty Professionals on a three-year deal in 2016.

The midfielder made 14 appearances and scored once scored for Hearts during the truncated 2018 Ghana Premier League season.

He has established himself as one of the highly-rated defensive midfielders in the Ghanaian top-flight league for the past three seasons.

According to reports, he's been on the radar of some Premier League  and Division One clubs who are interested in signing him.