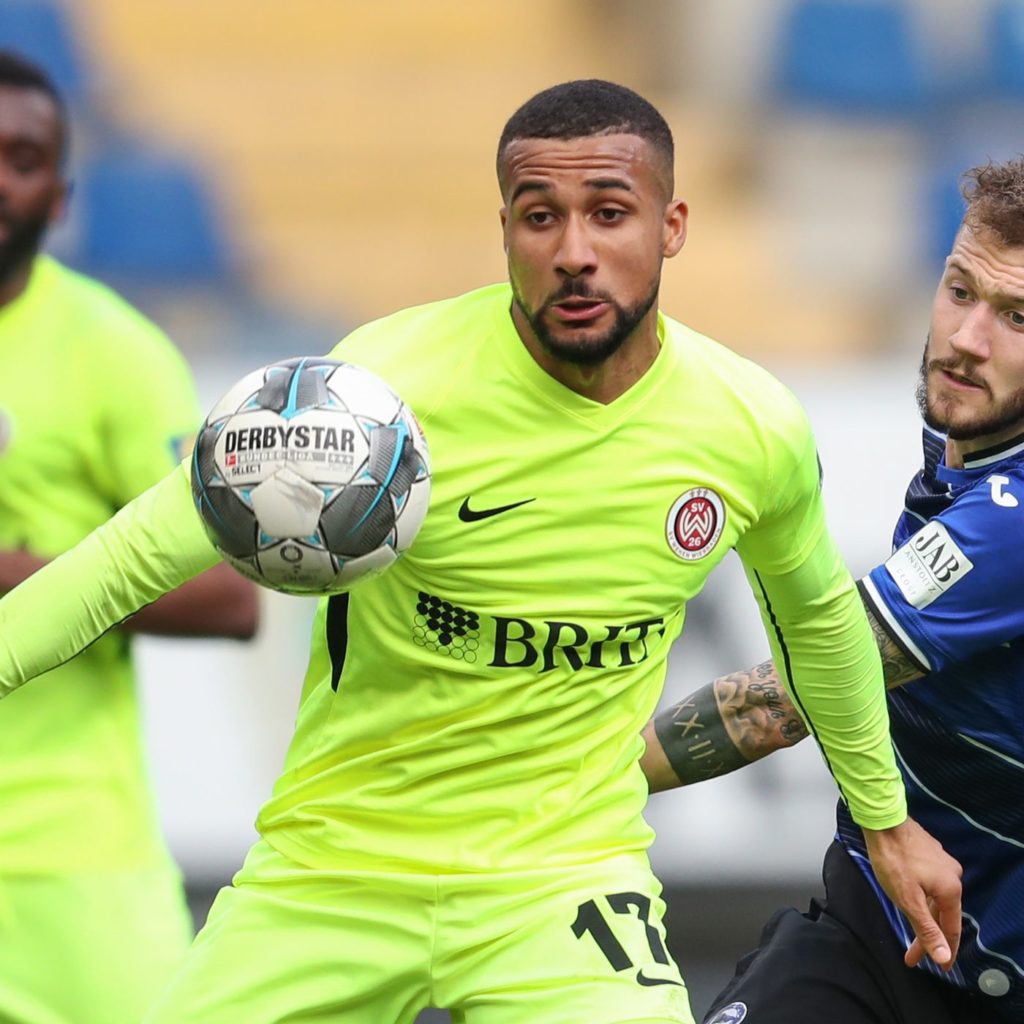 In 2021, the storm trio around Omar Marmoush, Guido Burgstaller and Daniel-Kofi Kyereh scored 20 of the 26 goals scored by FC St. Pauli.

The question rightly arises whether it is currently the strongest offensive trio in the league. Coach Timo Schultz at the press conference before the game against Aue:

"It is a fact that the guys are in a good mood at the front, that they have their share, that we have climbed the table. It's also a mark of 20 out of 26 goals plus various assists,"

According to Schultz, others should judge whether it is actually the best offensive trio in the league. In any case, the numbers for the current season are strong. Burgstaller has twelve (nine goals, three assists), Marmoush nine (six goals, three assists) and Kyereh 17 (eight goals, nine assists).