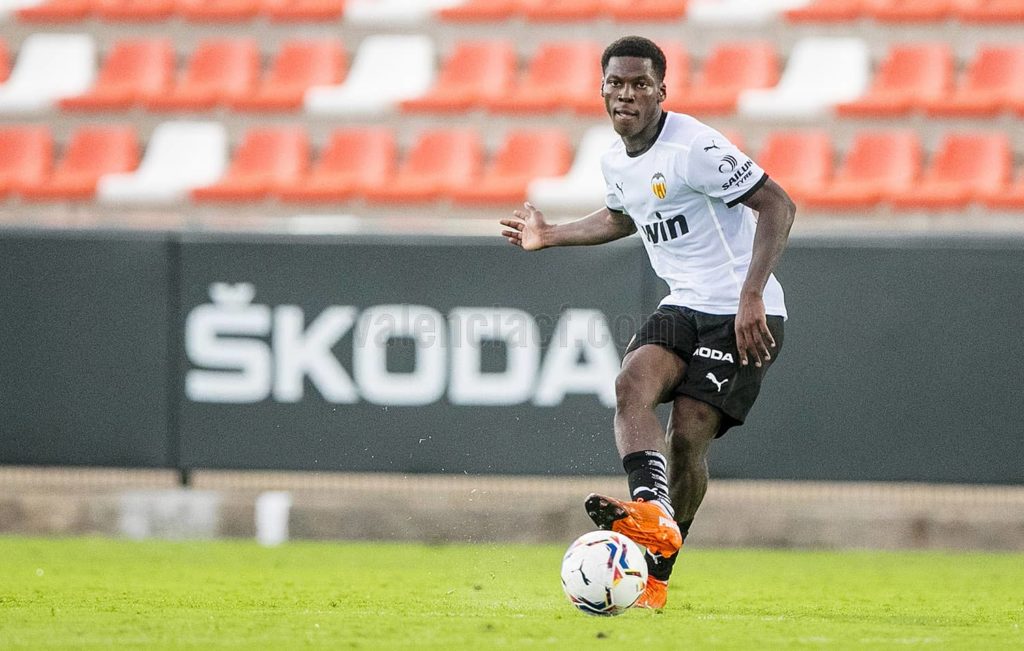 In the last league game in Valladolid, the Dane was the starter and the American substitute, and if Correia continues to be the full-back, Gracia must choose.

In the Valencia of Javi Gracia, a new sports question opens. And it is motivated because the players are recovering, and because some players are increasing their level. That is to say, although it is difficult for us to believe this year that everything seems to have to be essentially bad, there is some good news. If we are going to propose that of Gonçalo Guedes or Kang in Lee, and even that of Diakhaby or Guillamón when Paulista returns, that of Wass or Yunus Musah is also put on the table.

In the last league match in Valladolid, where the team's tactical shape was a clear 4-4-2, with all the players occupying their natural positions, the starter was Wass, leaving Yunus on the bench. And the truth is that both were at a great level, each at his time of the game. And now is when reasonable doubt comes. First, knowing if Correia is going to continue to be a starter (because it is no longer worth talking about a signing on the right back), and second, if it is, see who plays in front of him.

That there are alternatives all ready to step forward. Not so long ago, there were no alternatives this made things difficult. But right now Gracia can choose, he can relieve Musah of the pressure of always being a starter and performing at a giant level, we cannot say that it is a bad thing either. Yes, the sky is still gray, that will not change throughout the year, but there are reasons to think that everything will not be a tragedy. And thinking in the medium term, it can even be very good news.