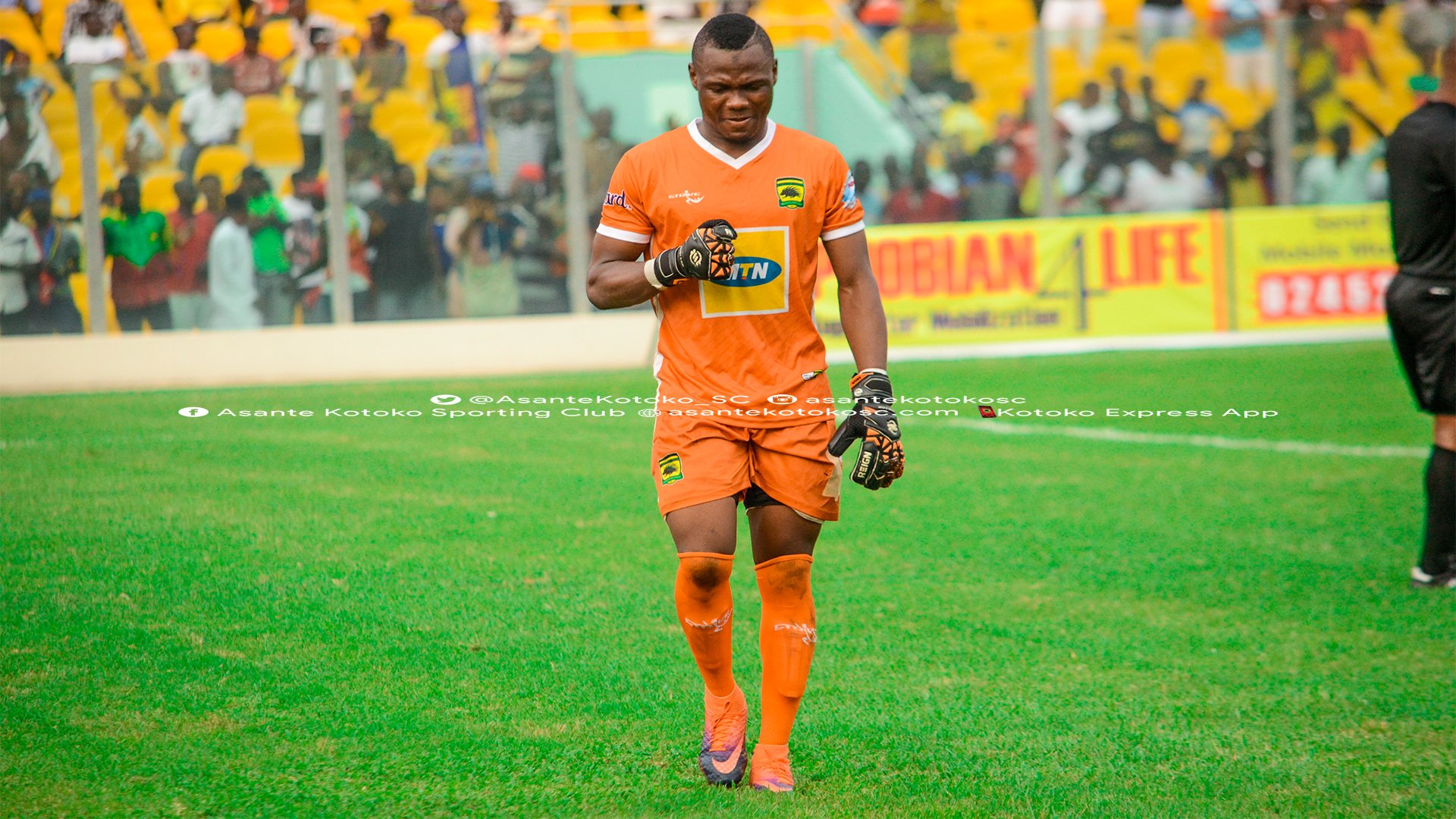 Young Kotoko goalkeeper, Danlad Ibrahim is set to push for another loan move away from the club knowing that his chances in the team are close to nothing.

During the 2019/2020 Ghanaian football season, the former Ghana U-17 goalkeeper spent the campaign on loan at Berekum Chelsea.

Having played a key role for the team, Danlad Ibrahim managed to make a name for himself as he established himself as one of the best in his position in the division.

Now back at Asante Kotoko following the expiration of his loan deal, he still has to compete with goalkeepers Kwame Baah, Felix Annan, and Osei Kwame.

With the competition that tight particularly with Kwame Baah and Felix Annan, it will be near impossible for Danlad Ibrahim to get chances to play for the Porcupine Warriors club in the upcoming football season.

Information reaching footballghana.com is now indicating that the 17-year old could push for another loan spell away from his parent club in a bid to ensure he gets to play regularly.