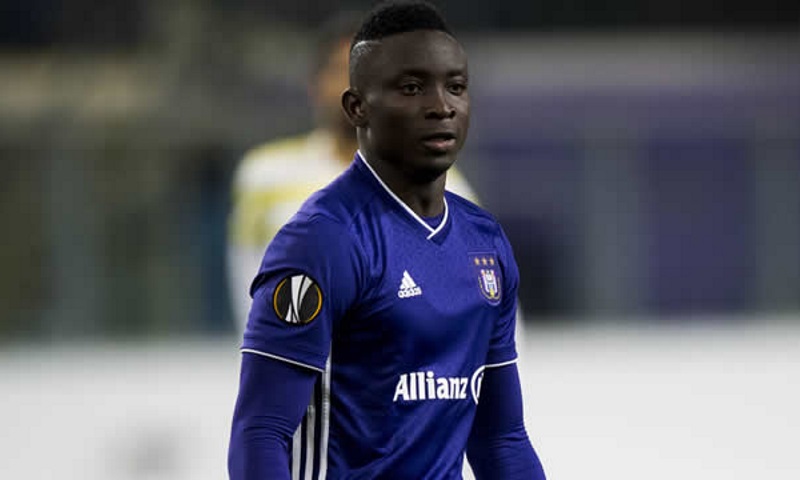 At RSC Anderlecht, this transfer period was mainly a period in which solutions are sought for superfluous pawns. Now there is also a solution for Mohammed Dauda.

Mohammed Dauda has been superfluous for the Purple & White for a while and has been allowed to leave.

According to the Spanish IB3, the striker can move to Spain. The second division RCD Mallorca is negotiating with Anderlecht about the transfer of Dauda.

Last summer Mallorca was also linked to Dauda, but Mallorca didn't make any bid, so that can now change.

Dauda was brought to Belgium by Anderlecht in 2017 and was attracted with great expectations. However, he was never able to meet those expectations. In the end, he played barely thirteen times for the first team of Anderlecht and did not score a single goal.