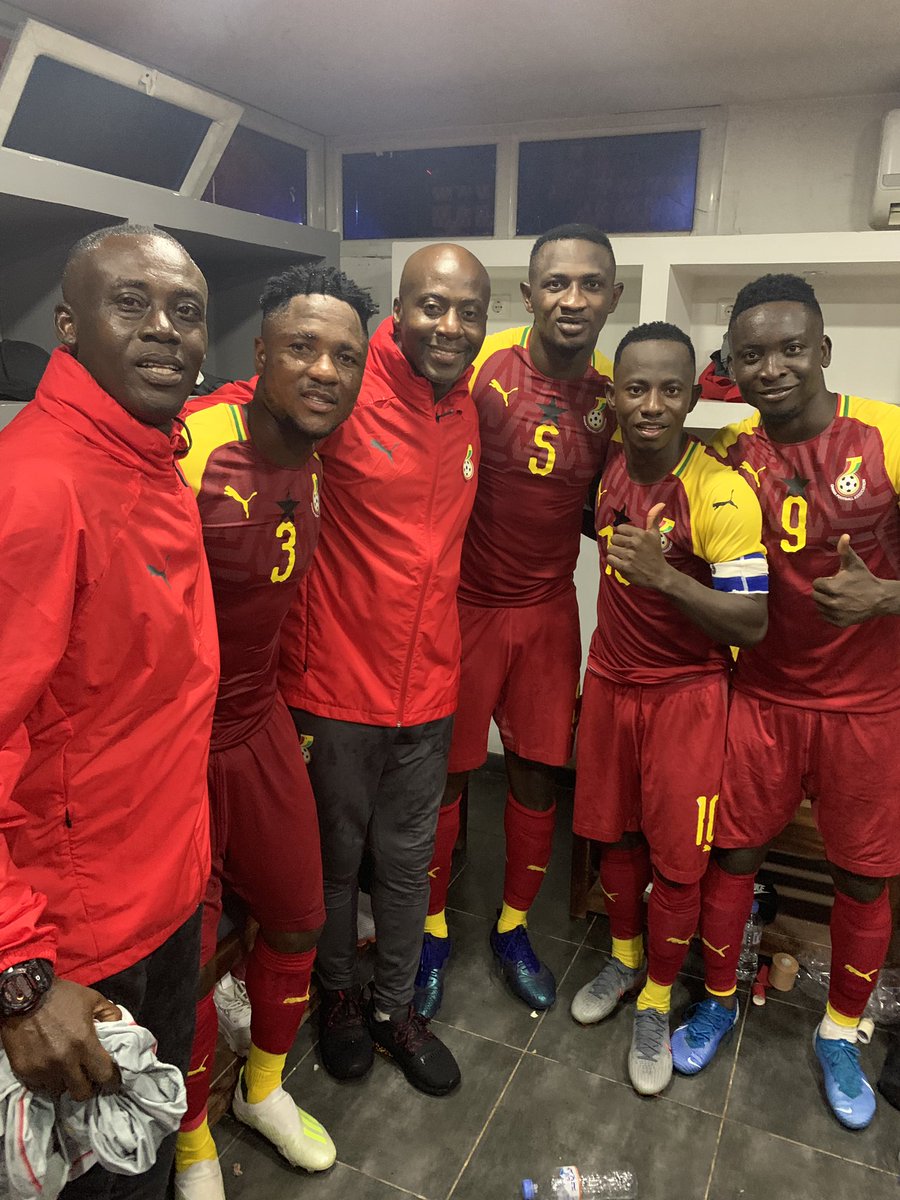 Ghana U-23 striker Dauda Mohammed has expressed his happiness following the 1-0 win over Algeria to seal qualification to the 2019 Africa Cup of Nations.

The Black Meteors were held to a 1-1 draw by the Fennec Foxes last Friday at the Accra Sports Stadium before traveling to Algeria to seal a 1-0 win courtesy a 67th-minute strike from Yaw Yeboah on Tuesday.

Dauda, who scored in the first leg took to his Twitter handle to express his excitement as Ghana will be making her first appearance in the tournament after missing out in Morocco 2011 and Senegal 2015.