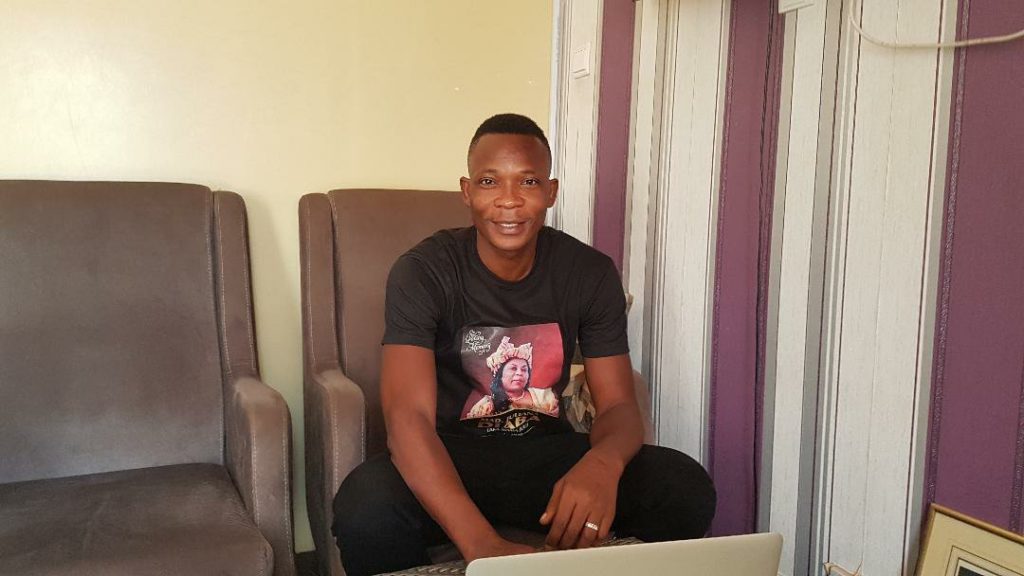 Akonnor, who was appointed in January 2021 was shown the exit on Monday together with his two assistants.

This decision emerged after the Executive Council of the Ghana Football Association reviewed reports and the performance of the Black Stars 2022 Fifa World Cup qualifiers against Ethiopia and South Africa.

According to Paintsil, Akonnor had what it took to salvage the situation and should have been allowed to grow with the team.

“It’s not a nice feeling when it happens to a coach, it is like it has happened to all of us," he told Eyewitness News on Citi FM.

“However, this is the nature of a coaches’ job, sometimes you get a good start, other times you get a bad start.” He said in an interview on Eyewitness News.

“I would say that it is rather unfortunate, this is not the right time at all, he should have been given time to work on the team.

“When you look at his statistics and what he has done, you can tell that he came at the wrong time, and he didn’t get the chance to camp the players enough before most of the games.

“For me, it is very disappointing," he added.

The Executive council of the GFA has set up a three (3) Member Committee made up of Vice President Mark Addo, Upper East Regional Football Association Chairman, Alhaji Salifu Zida and Dr Randy Abbey to find a Head Coach and Assistant Coaches for the Black Stars within the next few hours.

Ghana will take on Zimbabwe next month in the next round of 2022 World Cup qualifiers.