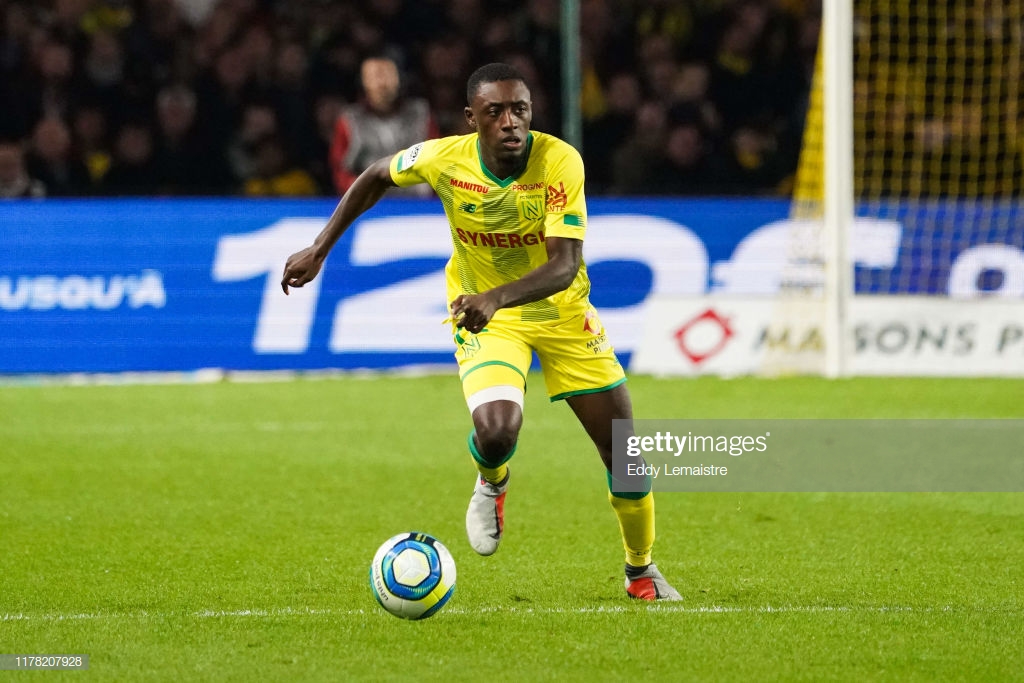 As part of the 16th day of Ligue 1, FC Nantes was beaten by 1-0 Olympique de Marseille on Wednesday. Reduced to ten in the 32nd minute after the expulsion of Nicolas Pallois, the Canaries were not unworthy and Nantes 29 years old defender Dennis Appiah, who has played 13 games in Ligue 1 this season even showed some regrets.

"It's difficult at 10 for the entire second half. Despite everything, we did not concede that second goal and we held on despite a few chances for them,"

"We were rather strong, even at 10 we had tried to produce play, but it was difficult to bring people into the box. Unfortunately, we struggled with the last pass. It's difficult ... At 10, it's necessarily complicated ", breathed the right side of FC Nantes for Prime Video.

In the standings, Nantes now occupies the 14th position.