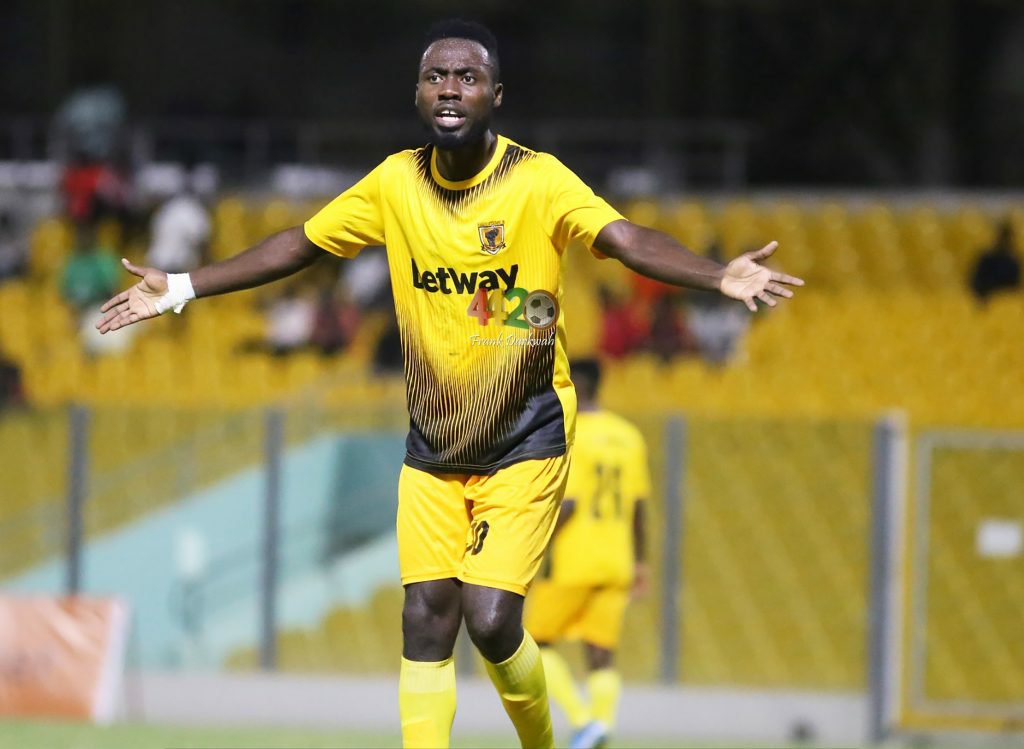 Former Obuasi Ashanti Gold SC full-back, Eric Donkor is calling on the Ghana Football Association (GFA) to settle on a minimum wage for players plying their trade on the local scene.

The poor wages received by players in the Ghana Premier League, the National Division One League, and others have become one of the main problems confronting the development of football in the country.

Among many other things, the situation has led to a mass player exodus to countries not known for football. While players cry on a daily basis for something to be done about it, no action has yet sufficed.

In an interview with Accra-based Angel FM, Eric Donko has made a passionate appeal to the Ghana Football Association on the matter.

According to him, if the leaders of the game cannot insist on a minimum wage for players now, they should work on a policy of that sort for the next generation of players.

“My salary at Kotoko was way higher than that of Ashgold. Ghana Football is really lacking behind in terms of the salary players receive. Hopefully, even if the leaders cannot arrive at a minimum wage for us, they should try for the next generation", the defender said.