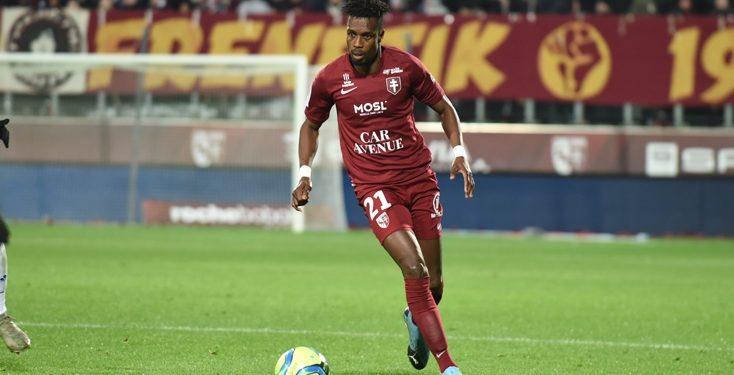 Defender John Boye is still under contract with Ligue 1 side FC Metz, his contract will end in 2022.

The 35-year-old has been pivotal to the French top-flight side in the last few years. He captained the team through out the 2020/2021 Ligue 1 campaign.

FC Metz ended the season 10th place on the league table with 47 points after 38 games.

John Boye made 35 appearances for FC Metz, scored once, and assisted twice. The defender was in the Ligue 1 team of the week once.

He has been capped 68 times for the senior national team Black Stars scoring five goals. Boye made his debut for the Black Stars in June 2008.