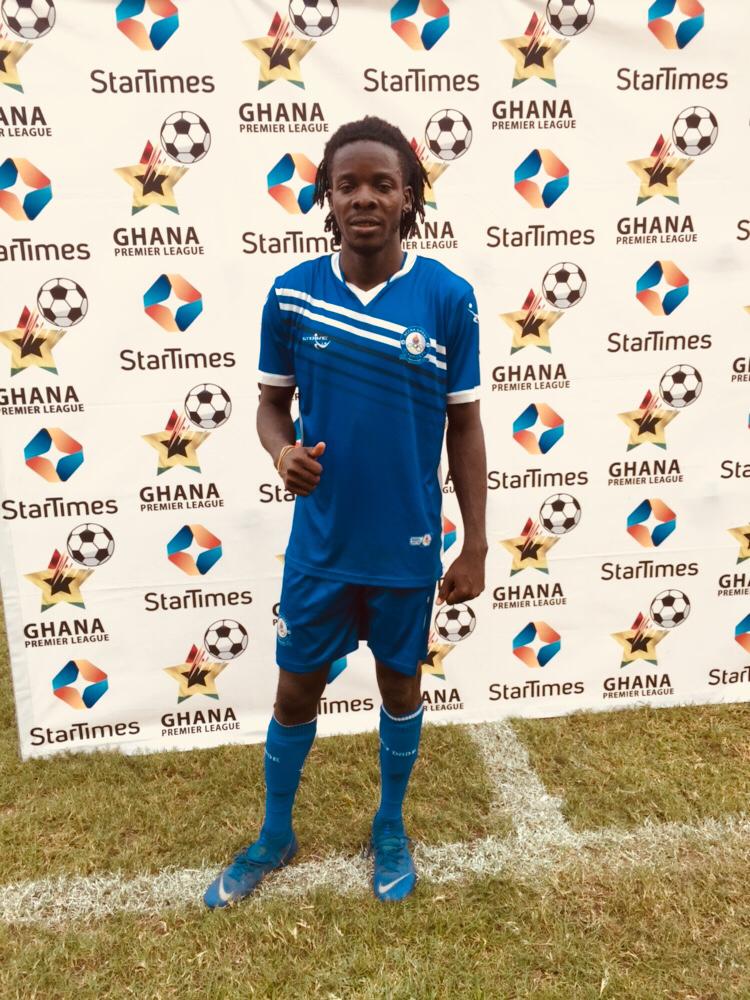 Great Olympics defender, Philip Sackey has been adjudged the ‘Man of Match’ in the game against Inter Allies FC following his displays for the team in the 2-0 win.

The right full-back earned a starting role today when the capital-based club visited the Accra Sports Stadium to take on the matchday nine opponent of the Ghana Premier League.

Putting up a commanding display at the back, Philip Sackey helped Great Olympics to keen a clean sheet.

At the end of the 90 minutes, he has picked up the ‘Man of the Match’ award [his first since the season started].

On the matchday, a brace from attacker Maxwell Nii Abbey Quay powered Great Olympics to a resounding 2-0 win against Inter Allies FC.

The win has taken Great Olympics to third on the Ghana Premier League standings. Up next for the team, they will take on Karela United on matchday 10.