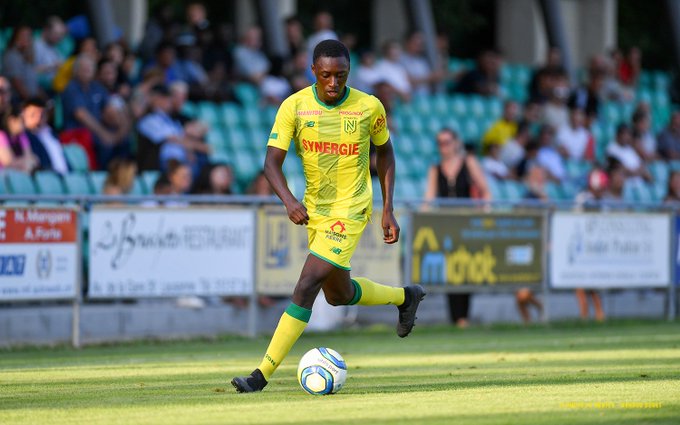 After the draw obtained by FC Nantes against Olympique de Marseille on Saturday, right-back Dennis Appiah compared the profile of Antoine Kombouare, the current coach of the Canaries, to that of Raymond Domenech, sacked in early February.

"It's true that we are better organized during the match. With our former coach, we were perhaps at the start of the match and then as the match progressed it deteriorated. We no longer stayed in place, the lines widened. The new coach emphasizes above all tactical rigor, discipline and effort," said the defender.

"He tells us to sprint to defend well, to come back each time and to redo our efforts together secondly to attack. The players adhere to this discourse, we are fighting to make the defensive and offensive efforts. We are working to help. the team to keep up. There is a hope of mental freshness with the new people who have arrived.

"They inevitably bring dynamism and a lot of positivity because they have not known everything that we have lived since the start of the season. The training sessions are very dynamic, very rhythmic, based on play with a lot of duels. No one can hide. The group continues to live well," he concluded.