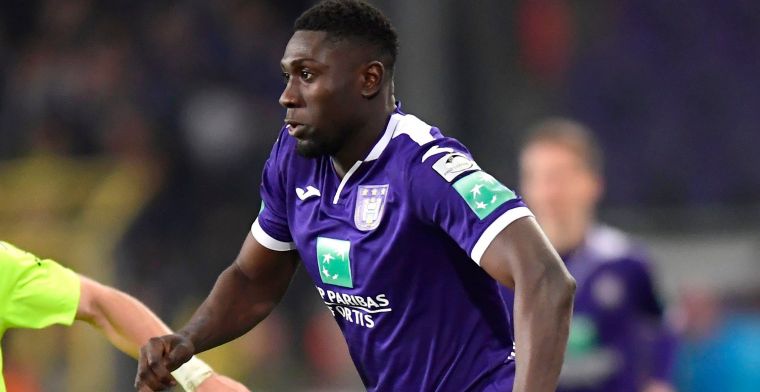 Dutch-born Ghanaian international Derrick Luckassen is expected to seal a permanent move to Anderlecht when the summer transfer window comes around.

The defender joined the Belgian Jupiler Pro League giants at the beginning of the 2019/2020 season on a season-long loan move from Eredivisie side PSV Eindhoven.

He quickly settled in with the Purple and Whites and was one of their best defenders before he suffered an injury blow midway through the campaign.

According to footballghana.com sources, the Belgian club has already initiated plans to open negotiations with PSV for his transfer.

He could cost five million euros or even less especially with football having been suspended for quite some time now.