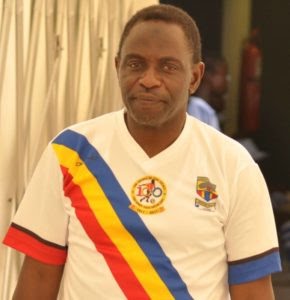 Accra Hearts of Oak legend, Mohammed Polo has asked Asante Kotoko not to embark on a wholesale recruitment in the ongoing transfer window as they prepare for the upcoming campaign.

The Porcupine Warriors will represent the country in the 2020/2021 CAF Champions League.

It is believed the club will augment their charges before the commencement of the Africa campaign but according to the 1978 Africa Cup of Nations winner, the Kumasi based club must add few quality players to the squad at their folds instead of making a wholesale recruitment.

Speaking to Koforidua based Bryt FM, he said, “Ones they are going to Africa they need to add some players to their squad because those at the club can’t do the work alone. I will plead with them to sign quality players who can add value to the team”

“I believe if they are able to add few quality players to the team they can get to the money zone and that is the target. They shouldn’t sign players for signing sake” he said.

Report in the local media suggests that, the porcupine warriors have completed the signing of both Yusif Mubarik and Emmanuel Keyekeh.