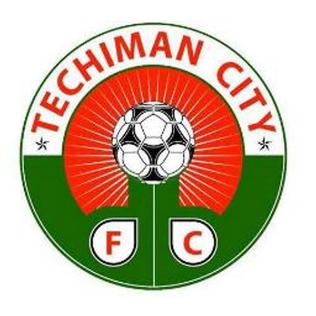 The Executive Council of the Ghana Football Association (GFA) has temporarily banned Techiman City from playing its home matches at the Ohene Ameyaw park with immediate effect until the determination of the misconduct case at the Disciplinary Committee.

This decision was taken following a breach of the GFA and Government’s directives to play all matches behind closed doors and attempted attack on the Referees.

The Club allegedly allowed fans into the Ohene Ameyaw park in the Division One League match between Techiman City FC and Tamale City FC on Saturday, April 3, 2021 which ended abruptly due to alleged threats on the lives of the match officials.

The Competitions Department of the GFA will now fix the venues for the upcoming home matches of Techiman City FC with due regards to the distance to be travelled by the away teams (including playing home matches at away team's venue).

The GFA Prosecutor is tasked to immediately charge the club for adjudication before the Disciplinary Committee upon receipt of the match report and video of the match.

The GFA wishes to remind and caution clubs and all stakeholders that there is ZERO TOLERANCE for any attempt or attack on match officials and violation of GFA Matchday COVID-19 Protocols.