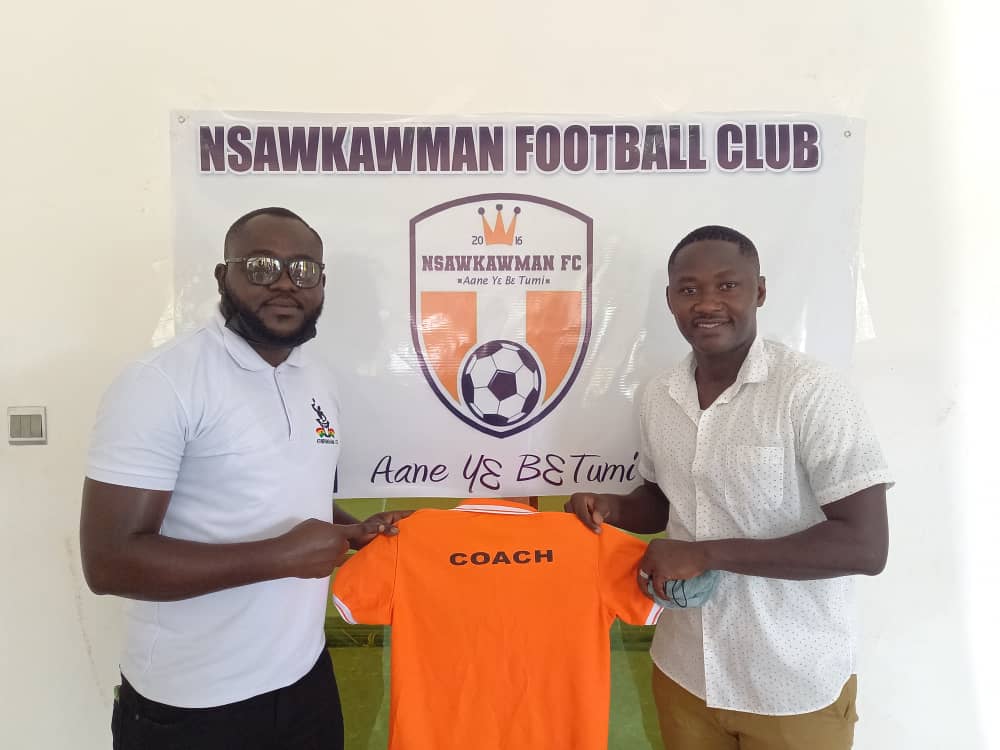 Bekoe has taken up the role ahead of the upcoming league season. He is expected to use his vast experience to groom players at the club.

The 34-year old is expected to use his vast experience in football to groom the Nsawkawman FC players.

Eric Bekoe was the top scorer in the 2007/08 Ghana Premier League season with seventeen goals in twenty-three matches.

He played for Ghanaian clubs like Sekondi Hasaacas, Liberty Professionals, Hearts of Lions, Asante Kotoko and Berekum Chelsea as well as Petrojet in Egypt.