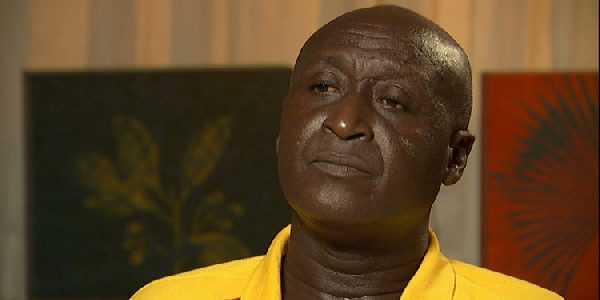 Ebusua Dwarfs coach, James Kukuu Dadzie, has alleged that FC Samartex are influencing games in Zone 2 of the Division One League.

According to him, Samatex are in a pole position to qualify for Premier League football due to their influence.

“I don’t want to spill all the secrets but it seems the referees make a lot of very intentional mistakes. The mistakes do favor one team which is Samatex," he told Accra-based Happy FM.

“We have evidence to back these claims. The referees are helping Samatex to qualify from our Zone to the Premier League.

"We played against Samatex, we scored them first before they were awarded a dubious penalty to equalize.

“Even in our matches they even influence referees against us. We are trying to catch up with them but we will do our best”

“They are using Timber money to influence matches in our zones," he added.

Samatex are currently on top of the table with 50 points while Ebusua Dwarfs is placed second with 40 points.