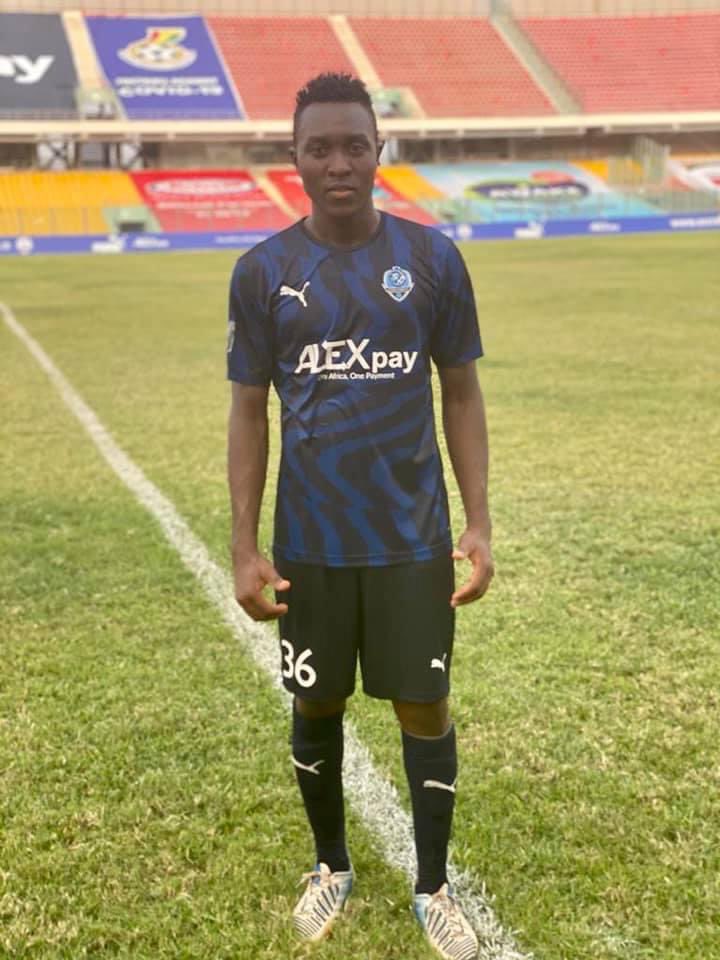 Division One League side, Accra Lions FC had to climb from behind on Monday to draw 2-2 against Danbort at the Accra Sports Stadium.

Following the start of the Ghanaian lower-tier league earlier this year, the action has intensified with teams in the various zones battling for points to stay in good positions on the table.

On the matchday, the visitors dominated play in the early minutes of the first half and took the lead after just 16 minutes when Ernest Gyan found the back of the net.

On the stroke of halftime, Haruna Nantogma also scored with a fine effort to double the lead for Danbort, leaving Accra Lions in trouble.

Fortunately for the home team, they excelled in the second half and found a hero in danger man Rauf Salifu.

The highly-rated striker netted a brace in the space of the first 10 minutes of the second half to draw level for his team as they held on to earn a point at the end of the game.