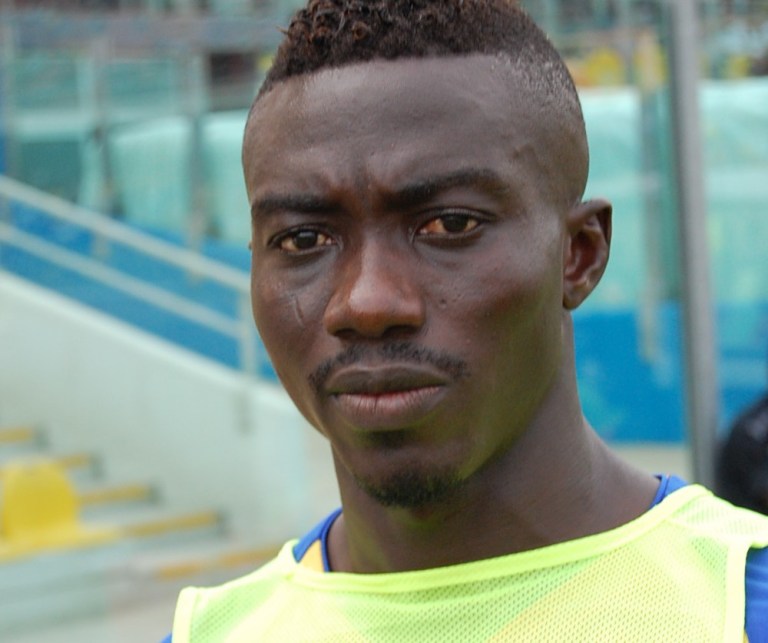 Veteran forward Dong- Bortey has signed a two deal with Accra Great Olympics ahead of the upcoming season.

The premier league returnees have confirmed acquiring the former Hearts of Oak winger.

“Yes I am Olympics player and ready to play for them, watch out for New Don Bortey. ”

He is expected to help Oly Dade accomplish their hopes on a top-four finish.

The dead-ball specialist, however, made an attempt to re-launch his career with the Rainbow Club prior to the start of last season but the move hit a snag after then head coach Frank Nuttal vetoed the deal.