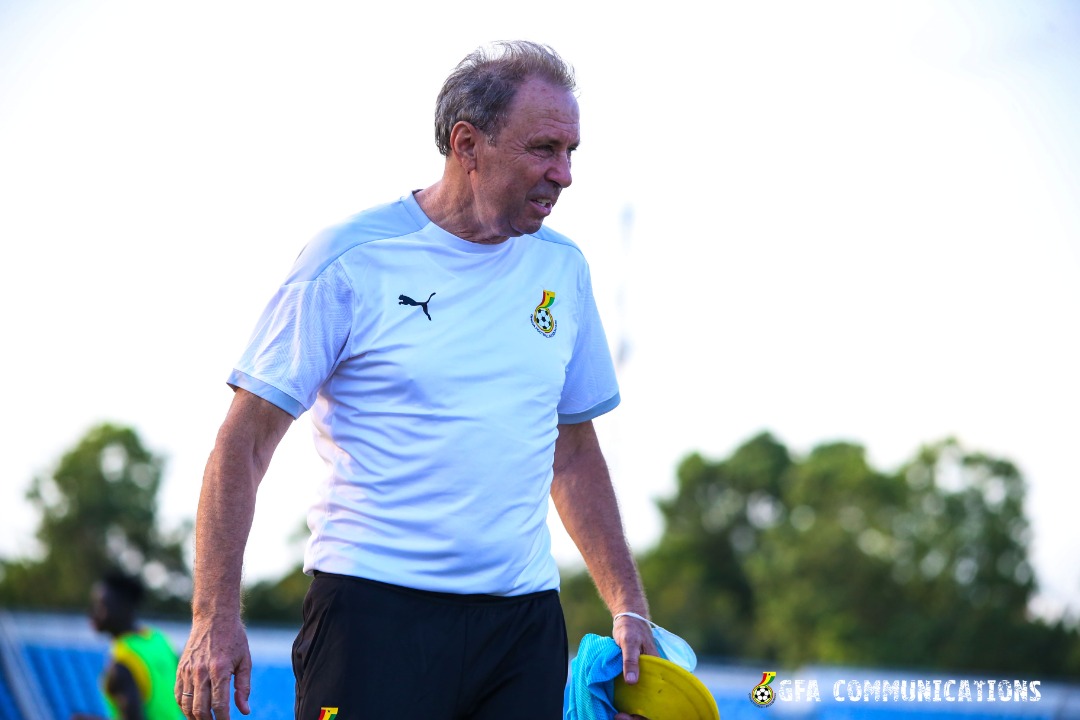 Milovan Rajevac who took over the Black Stars coaching job in September last year after the exit of coach CK Akonnor has stated that football loving Ghanaians shouldn't expect too much from him.

An imbalanced Ghana side was run over my newcomers Comoros in the 33rd Africa Cup of Nations on Tuesday evening in Cameroon.

Speaking after the defeat to Comoros coach Milovan Rajevac warned that fans should not expect miracles from him because he took over just three and a half months ago.

“I came to Ghana just three months and a half months ago, don’t expect magic,"

Coach Milovan Rajevac and his charges will get back together for the 2022 Qatar FIFA World Cup qualifiers playoffs in March.

The Serbian has already mentioned that he wants to stay and qualify Ghana for the global showpiece which will be held in Qatar.