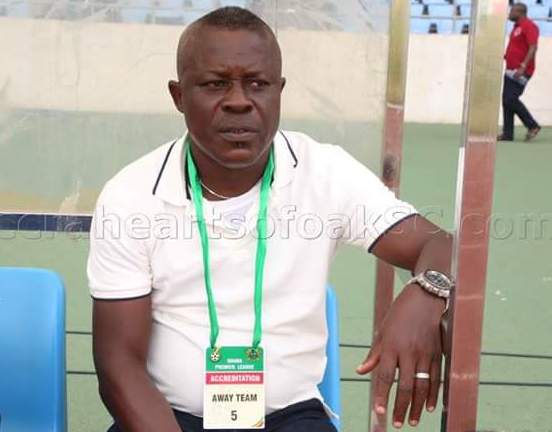 Kotoko's interim manager, Johnson Smith, has stated that the fans shouldn't worry about their upcoming opposition.

Kotoko are set to battle WAFA in Sogakope on Sunday afternoon in what is deemed to be an interesting fixture.

Speaking to Angel FM, Smith says he has a good record against the Academy boys so the fans should relax.

''I have never lost a game against WAFA in Sogakope,'' he stated.

''So for WAFA, Kotoko should not worry because I am now in charge of the team going into this match. I now want to assure the fans that everything will be fine on Sunday,'' he added.

Kotoko are currently one point behind WAFA.