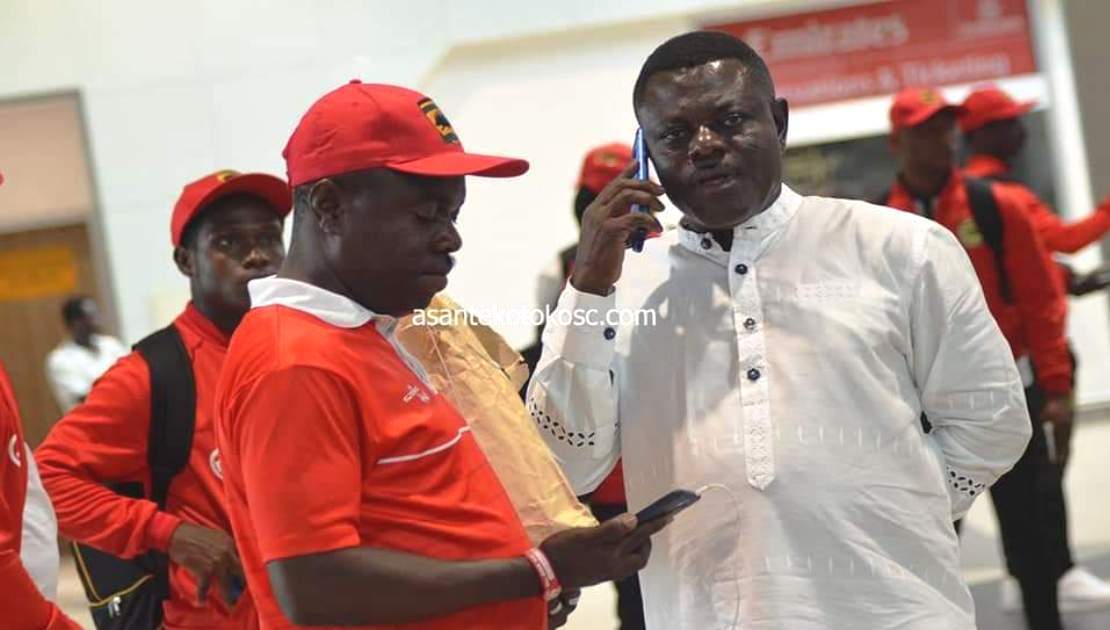 Deputy Greater Accra Representative for Kumasi Asante Kotoko, Nana Kwame Dankwah has assured supporters of the club that Executive Chairman Dr. Kwame Kyei is making arrangements to settle the $240,000 as instructed by FIFA.

The Ghana Premier League giants after being found guilty in a transfer case with Esperance de Tunis in relation to the signing of striker Emmanuel Clottey have been slapped with a big fine by the world football governing body on top of the actual transfer fee of the play [$180,000] as at the time the deal happened back in 2015.

With Kotoko set to face a transfer ban if they fail to pay the money, there have been growing fears amongst the fans of the club who have even expressed their willingness to contribute some part of the money.

Speaking to Joy Fm earlier this morning, Nana Kwame Dankwah has called for calm. According to him, Dr. Kwame Kyei has agreed to settle the payment and is organizing himself to make it happen before the given deadline date.

“Our supporters should remain calm. There is no cause for alarm. In fact, the Chairman is just organizing himself to pay the money”, the deputy Accra rep of the club noted.

It is understood that Asante Kotoko has up to May 17 to make the payment or they will risk a possible transfer ban.