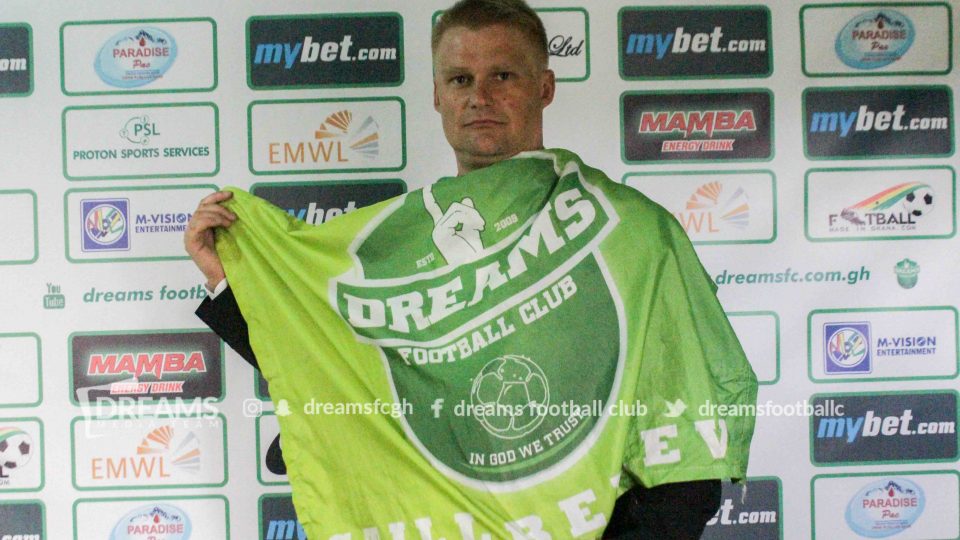 Dreams FC head coach Juha Pasoja has returned from Finland to take charge of the club after a brief holiday.

The 'Still Believe' lads are rebuilding following the transfers of several of their key players.

Meanwhile, the fate of the Ghana Premier League still undecided after the suspension of the top flight following the premiering of the Anas documentary, which caught some top officials receiving alleged bribes to influence the game.

The FIFA Normalisation Committee in charge of Ghana Football are proposing a novelty league which means football is likely to be back soon.

Pasoja replaced Karim Zito as the head coach of the club at the beginning of the season after he was handed the Black Starlets job.