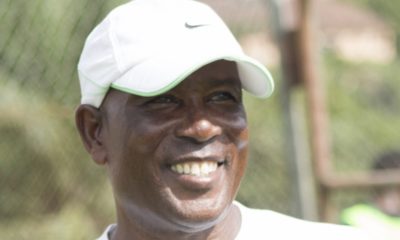 Head Coach of newly Promoted Ghana Premier League side Dreams FC, Abdul Karim Zito says he is happy with the impact of the club's new additions in preseason, insisting they will catch up soon.

Dreams returned to the Ghana Premier League after topping Zone III of the division one league.

The Dawu-based club has started preparation for the upcoming season beefing up their squad with new additions.

The club thrashed Eastern Eaglets 6-0 in a preseason friendly over the weekend and Karim Zito who fielded most of the new signing says he is impressed with their progress.

“Yes, I see the impact of the new additions. They are coping, Yakubu for instance is doing fantastic,” he told dreamsfc.com

“It would not be easy for them to adapt to the system we are playing so early but with time they would catch up."

Dreams will be involved in the preseason GHALCA G8 competition next year before the start of the Ghana Premier League.