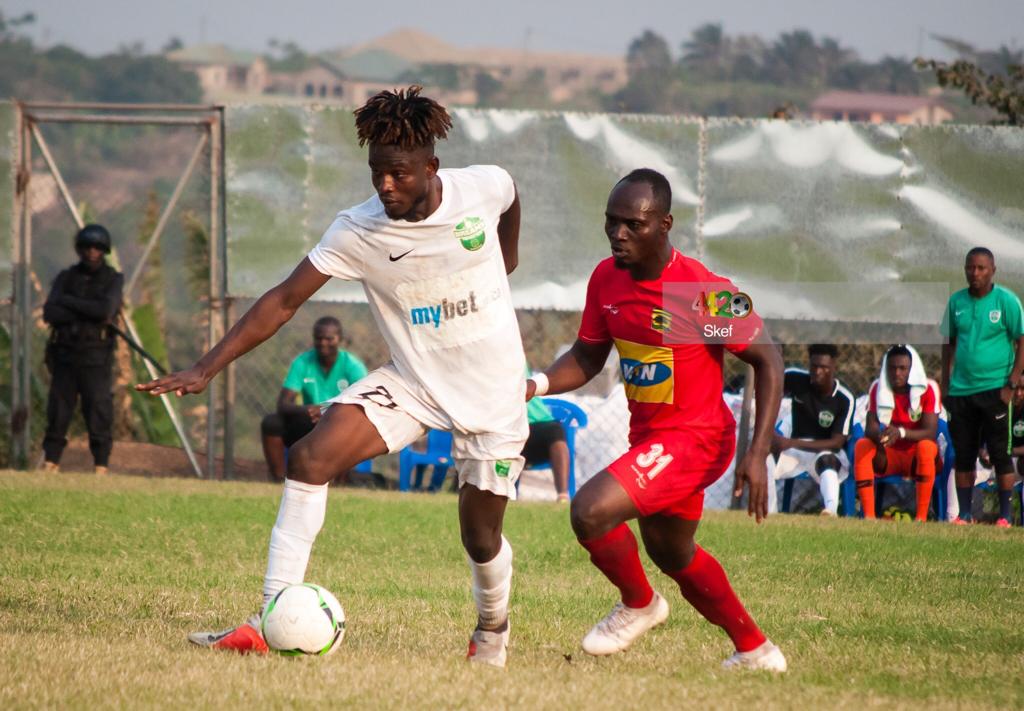 Dreams FC have officially loaned out defender Abdul Jalilu to Techiman-based Eleven Wonders till the end of the season.

The technical team believes that he needs even more playing time with another club before the end of the campaign.

It comes as a surprising deal as Jalilu, unlike his team mate Cletus Nombil, enjoyed a significant number of minutes in the league.

He becomes the second player to make the switch to the Sure Wonders on deadline day after Cletus Nombil sealed the deal.

Jalilu is expected to play a starring role for his new team as they prepare to ensure survival in the competition.