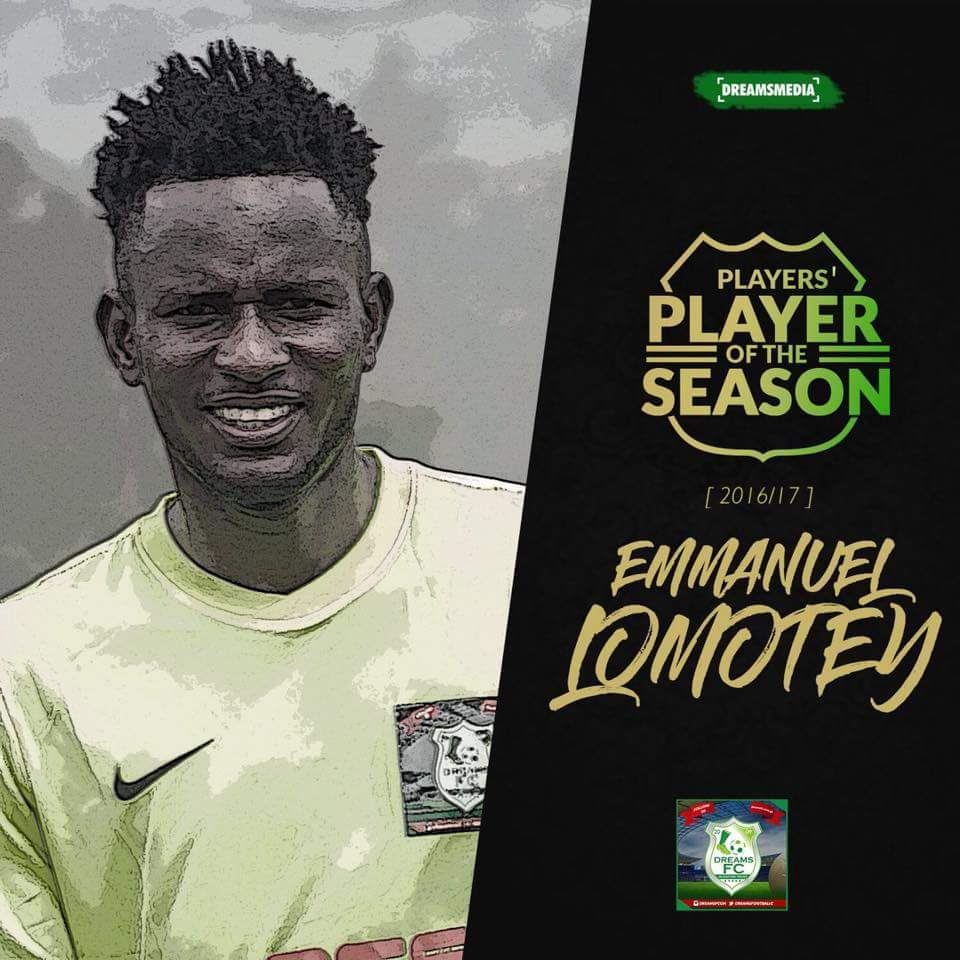 Rising Ghana star Emmanuel Lomotey is set for life in the Spanish Segunda B after signing for Extremadura UD, Dreamsfc.com.gh confirmed.

The talented midfielder who is currently a part of the Ghana Black Stars squad playing in the ongoing WAFU tourney made the switch from Dreams Football Club on transfer deadline day, August 30.

He joins on an initial season-long loan move with an option for a further three-year deal if the move is made permanent.

His unmatched passing ability has been influential in midfield for Coach Maxwell Konadu’s set up after two successive wins in the WAFU Cup.

Lomotey made 24 appearances, scored 10 times and provided 10 assists as the Still Believe lads emerged champions to make a swift return to the Ghanaian top flight.